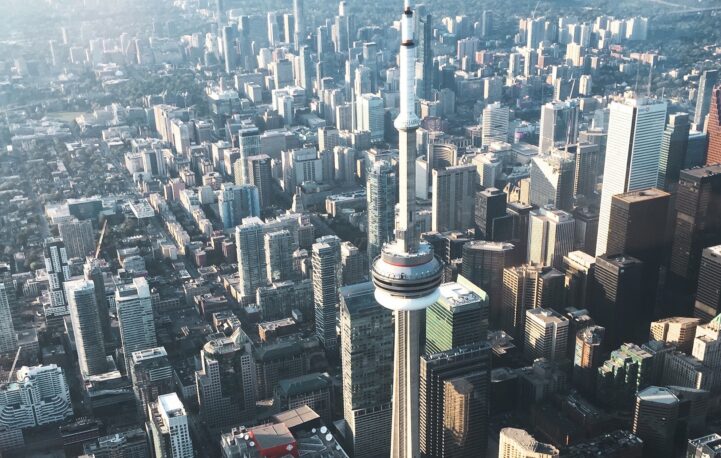 Toronto’s detached real estate market is performing better than last year, but that doesn’t say much. Toronto Real Estate Board (TREB) numbers show detached sales improved in October. The improvement isn’t as exciting when you realize sales are still below the 10 year trend. As for prices? They are basically retracing last year’s movements, give or take a couple points.

Both in the city and in the suburbs, price growth improved. Across TREB, the 0.73% decline is the smallest its been since January 2018. The City of Toronto printed its third positive gain, making it the highest growth we’ve seen since 2017. Worth mentioning that prices are making a textbook retrace of the previous price arc. The City of Toronto is slightly above, but not enough to say we’re in the clear.

Greater Toronto Detached Inventory Is Up Over 4%

Toronto’s detached market has improved from last year, but not enough to declare a new uptrend. Sales are higher than last year, but they’re well below the 10 year average. As for prices, they’re either just over or under a complete retrace from last year, which isn’t all that encouraging.