Toronto detached real estate is seeing demand decline, almost as quickly as it rose last year. Toronto Real Estate Board (TREB) numbers for February show prices are falling. The price movement is expected, as higher inventory levels meet declining sales. Benchmark Prices Vary From A 9% Gain, To Declines Over 10% The prices of a […] 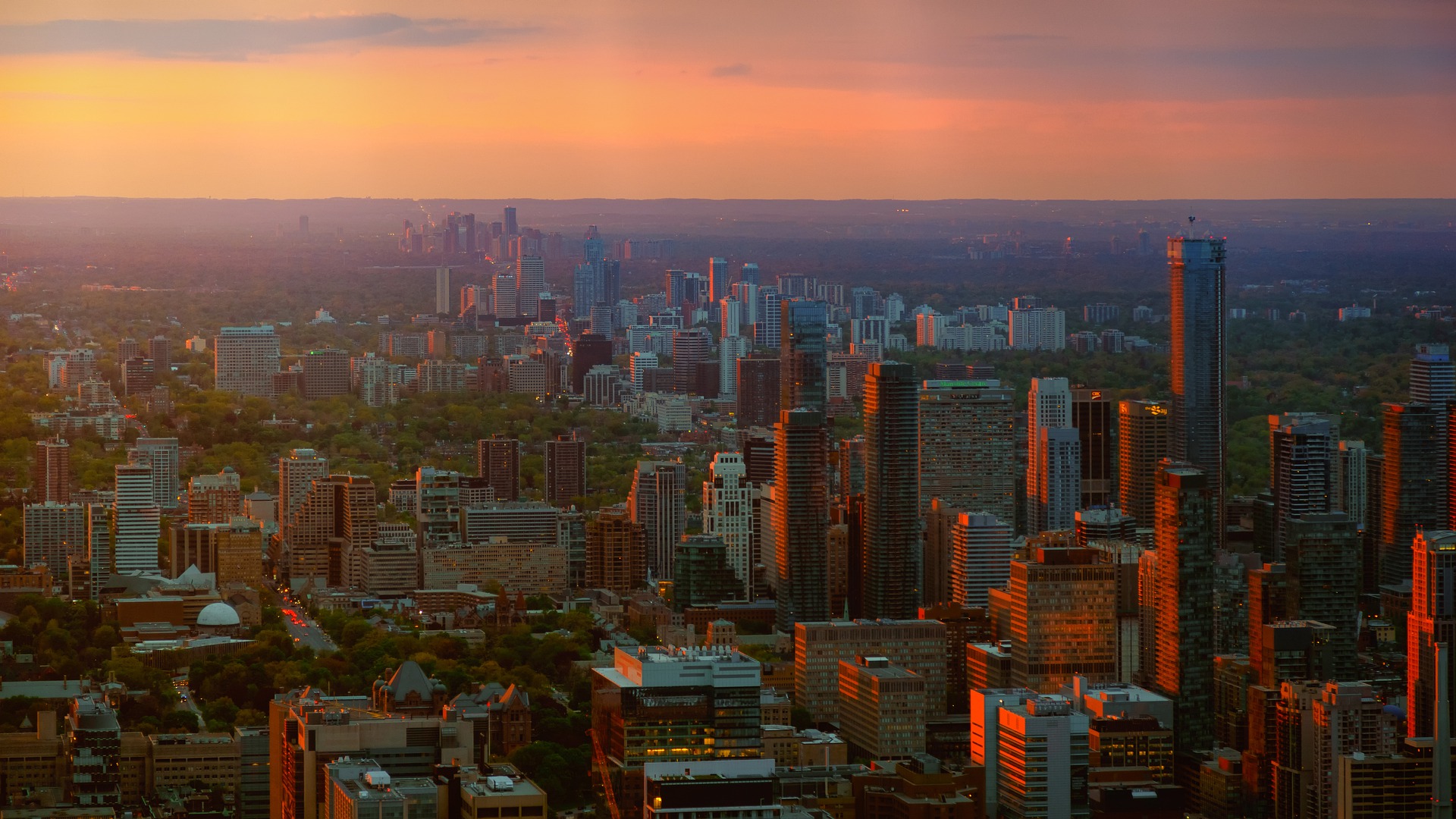 Benchmark Prices Vary From A 9% Gain, To Declines Over 10%

Speaking of prices in the city, the benchmark price across the City of Toronto is showing huge swings. TREB region C01, which is central downtown Toronto, is seeing the highest increase in prices. The benchmark detached price reached $1,075,200 in that area, a 9.49% increase from last year. On the other side of that read, is TREB region E05, the Steeles-L’Amoreaux region in the north-east, where prices fell the most. The benchmark detached reached $888,500 in that ‘hood, a 10.31% decline compared to last year. Swings are likely a sign of price discovery, as the market attempts to figure out where prices should be.

For those skeptical of the benchmark, there’s the median price – a more commonly used indicator across the world. The median sale price of a detached fell to $841,000 across TREB, a 13.74% decline from last year. In the City of Toronto, the median fell to $1,000,500, an even more steep 20.15% decline from last year. This tells us prices are falling, there’s less sales of higher end properties, or both.

Detached Sales Are Down Over 41%

The decline in sales is being met with a rise in inventory. TREB reported 5,556 new detached listings, a rise of 15.15% from last year. The City of Toronto saw 1,1134 new listings, a modest 2.16% increase from last year. Despite the mild increase, some serious inventory is building up.

Next month will be an interesting month for sales. Most mortgages approved before B-20 stress tests became mandatory, will have expired. Most buyers at the Big Six, will be subject to smaller mortgages than just 3 months ago. This will have a greater impact on more expensive segments of housing, like detached units.