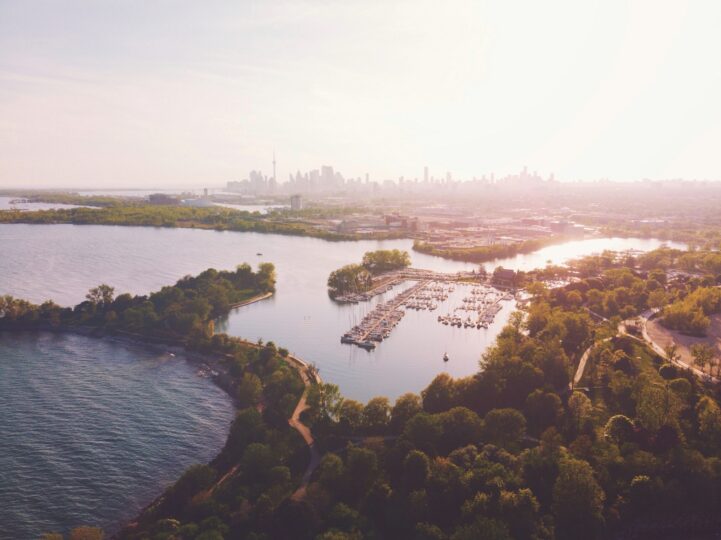 Toronto condo prices fell from an all-time high. Toronto Real Estate Board (TREB) numbers show a minor price decline for condo apartments in November. Annual price gains still remain very large, although they continued to decelerate. The big story this month is the board reported the fewest condo sales for November since 2013.

The month-over-month decline did result in continued tapering of annual price growth. This is the third consecutive month annual price gains decelerated across TREB, and fourth in the City of Toronto. The monthly decline isn’t mega important by itself, but it was worth mentioning. We haven’t seen a larger monthly decline since August 2017.

The average sale price of a Toronto condo made more conservative gains. TREB reported an average sale price of $556,723 in November, up 7.5% from last year. The City of Toronto average reached $595,678, up 7.0% from last year. Average prices aren’t great for telling you how much you’ll pay. Instead, you should use these numbers to understand the direction of dollar flow.

Condo sales fell across Greater Toronto last month. TREB report 1,891 sales in November, down 14% from the month before. The City of Toronto represented 1,370 of those sales, down 14.2% compared to the same month last year. This is the weakest November for sales since 2013.

Overall, Toronto condo prices are still making lofty gains compared to last year. However, it is worth noting the trend of annual price appreciation is tapering fast. Sales numbers are dropping for resales, but inventory is still relatively tight. That said, condo resales are only part of the condo picture. New condo sales are not included in these numbers, and builders are increasingly sitting on inventory.