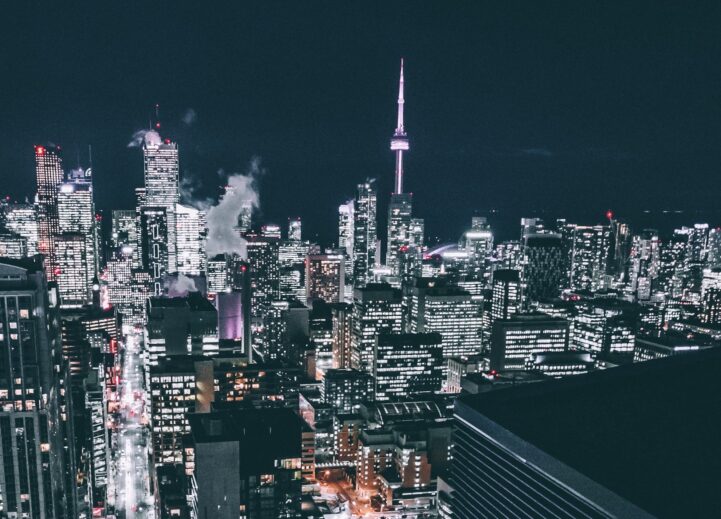 Toronto’s detached real estate prices are down a tenth from peak, but condos are still moving higher. Toronto Real Estate Board (TREB) numbers show condo sale prices reached a new all-time high in October. The high was the result of more sales and less inventory. Despite the tighter market, price gains continued to decelerate to half the pace seen last year.

Toronto Condo Prices Are Up Over 9%

The annual percentage change is still very high, but continuing to decelerate. TREB’s 9.56% increase is lower than last month, and waaay lower than the 22.99% we saw this time last year. Also interesting to note how quickly gains are decelerating within the same year. Prices advanced a massive 6.85% in the first half of the year, and 2.44% in the second half. A slowing second half may be indicative of interest rates providing a little friction for prices.

Toronto condo sales also increased compared to last year. TREB reported 2,127 sales in October, up 5.5% from last year. The City of Toronto represented 1,519 of those sales, up 2.8% from last year. Remember last year experienced a huge drop in volume, so the gain isn’t as great as it might seem. Sales are still 22% lower than they were in 2016, and 4% lower than 2015’s number.

Toronto Condo Inventory Is Down Over 3%

The rise in new listings wasn’t enough to bring total inventory higher. TREB reported 3,702 active condo listings in October, down 4.41% from last year. The City of Toronto represented 2,470 of those listings, down 3.09% from last year. Yup, there’s actually less inventory than last year.

Toronto condo prices are printing new highs, but the deceleration is worth watching. Despite tighter inventory, prices gains are half of what they were last year. If price growth gets lower, Toronto’s large number of negative cashflow condo investors may reconsider their strategy.