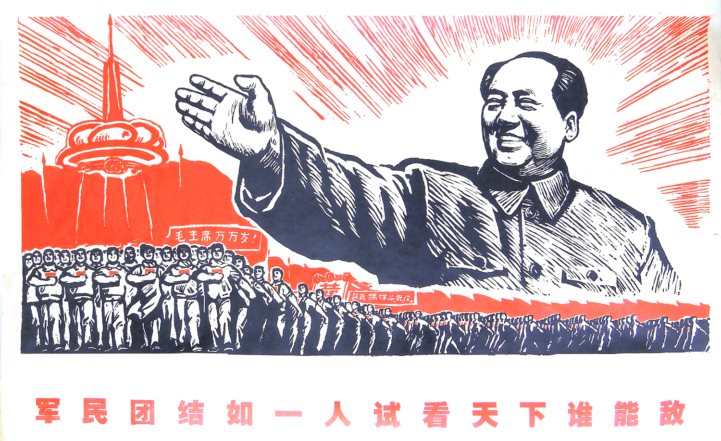 Are Foreign Buyers Purchasing All of Canada’s Real Estate?

Read the news? Great, then you’ve heard that foreign buyers (especially Chinese real estate investors) are “driving up are housing prices.” Maclean’s recently ran an article China is Buying Canada, where they cited  urban planning professor Andy Yan, who conducted a “study” that found a neighborhood in Vancouver had 66% of buyers with “non-anglicized names.” If you can believe it, the article got less scientific from there. Is your bulls**t meter on high? So was ours.

That has to just be one news outlet though, right? The Globe and Mail, they’re responsible about their sources. They ran an the article Foreign Buyers Gobbling Up More of Canada’s Luxury Homes. In it they cited a brokerage questionnaire where “25% of 24%” (or 6% to us simple folk) of agents said they had foreign buyers. The part they left out was that 39% of the agents surveyed said that figure is lower than 5%.

Turns Out We’ve Heard This Before

We’ve been digging to find out what people were saying during Toronto’s last real estate bubble in the late 80s, and it turns out foreign buyers were doing it again. Darn, they were suppose to own the whole country by 1997, what’s going on? There was no actual evidence, just gems like this from the Toronto Star: most of the new investors are Orientals from Japan, Hong Kong and Taiwan whose pockets are bursting with money”.

…most of the new investors are Orientals from Japan, Hong Kong and Taiwan whose pockets are bursting with money.

While there’s no single reason, one of the biggest is likely that income hasn’t kept pace with housing in Canada – in fact, our middle class is getting paid less and less by the year when adjusted. It’s an unfortunate and uncomfortable truth most media, politicians, and experts neglect to discuss. Instead they’re opting to blame a faceless group of people – like those darn Chinese real estate investors. We’ve seen how blaming a whole race of people for the faults of the economy has never worked out before, and it really never solves anything — especially the real issue of Canadian income.