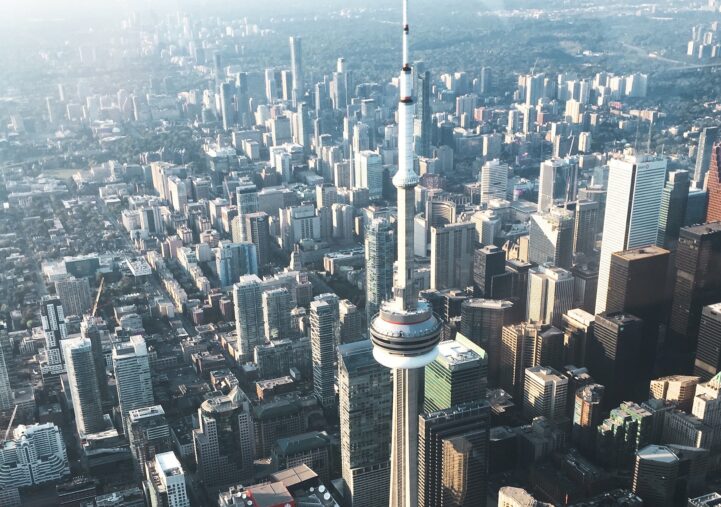 Greater Toronto New Condo Prices Are Up, Detached Prices Down

The total number of new home sales across Greater Toronto are down, but higher in the City of Toronto. Total GTA sales reported were 1,747 in September, down 21.62% when compared to the same month last year. The City of Toronto represented 1,212 of those sales, up 10.18% from the same time last year. Both measures are low for historic norms, but GTA sales are the worst September since 2008.

Greater Toronto real estate developers have you covered if you’re looking for a home. There were over 13,952 new homes for sale in September, up 16.3% from the same month last year. Breaking that down, condo apartments represented 8,820 of the listings, down 6.06% from last year. Single family homes represented the 5,135 of the listings, up a whopping 96.96%. Basically, there’s fewer condos but a lot more detached homes available for sale. Who wants to live in a house with a yard, and stuff though? *shudders*

Population growth isn’t tapering, but liquidity seems to becoming an issue. Home prices aren’t budging either, in fact they’re higher for condo apartments. However, sales are falling fast, and inventory is building. The question is who will flinch first?

Home prices aren’t getting more affordable, so buyers may be hit with another round of FOMO. At the same time, that may not matter. Rising interest rates and tightening credit makes it difficult to absorb existing prices. You can fawn over a home all you want, but that doesn’t mean you can get a mortgage for it. Don’t expect rates to fall either. If they do, it means we’ve been hit with a large deterioration to fundamentals. That’s a whole other set of problems that are much bigger than owning a condo.