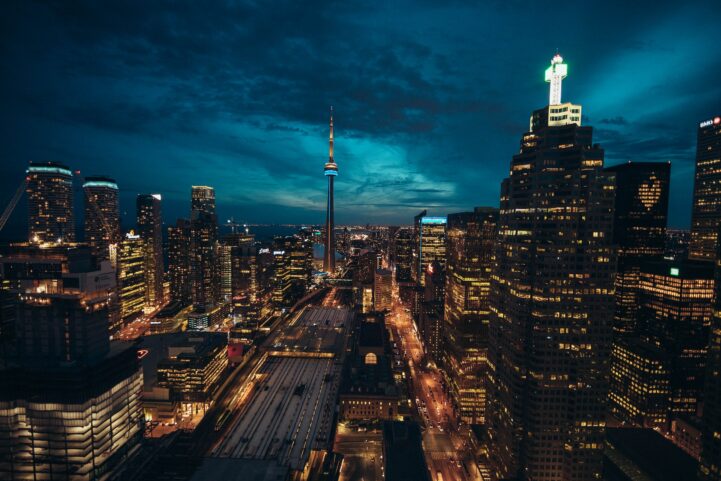 Greater Toronto new home sales were busy last month, but are expected to slow. Altus Group data shows new home sales nearly doubled last year’s volume in March. The rise in sales was met with no new project launches, causing inventory to tighten. Many buyers shrugged off the pandemic, but the firm’s analysts expect the enthusiasm to fall off in the following months.

Greater Toronto new home buyers were pushing prices higher in March. The new condo apartment benchmark price reached $983,133 in March, up 25.9% from last year. The single-family benchmark hit $1,115,869, down 0.1% from last year. Condo apartment prices were printing new all-time highs in the month. Detached prices are still about 10% lower than they were at peak.

Greater Toronto new home inventory dropped significantly last month. There were 13,933 new homes for sale in March, down 18.98% from a month before. This represents a decline of 17.05% from last year. While inventory dropped quickly, it’s important to note part of the reason is due to a lack of new projects. No new projects launched in the month – and in fact, some projects were cancelled or delayed.

The drop to inventory and climb in sales, pushed the sales to active listings ratio (SALR) higher. The ratio reached 26.77% in March, compared to 13.30% from last year. Generally, analysts expect prices to rise when the ratio is above 20%. Prices are expected to fall when the ratio falls below 12%. When the ratio is between 12% and 20%, the market is considered to be priced right for demand during the period.

The ratio of sales to active listings for new homes in Greater Toronto, for the month of March.

Greater Toronto’s new home buyers weren’t (yet?) deterred by the pandemic in March. Altus Group did add they expect things to cool down in April. This is partially due to a near shutdown of the economy, as well as rapidly changing fundamentals. However, amidst early pandemic warnings, buyers were more concerned about FOMO than the pandemic.