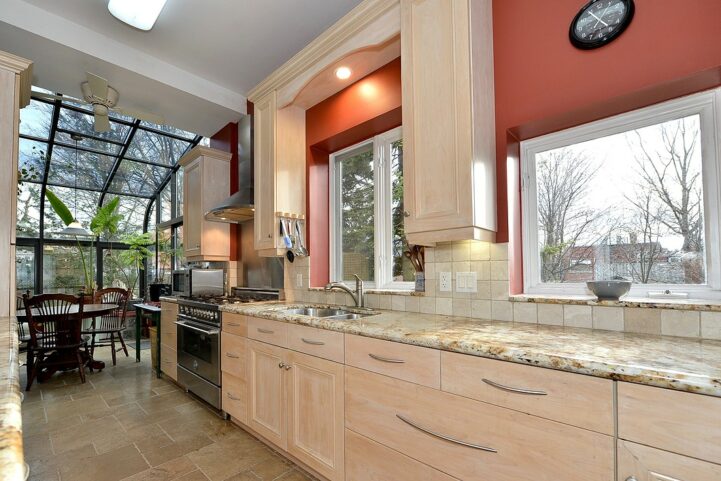 Parkdale wasn’t always the skinny jeans, soy-latte sipping hipsters we’ve come to love. Around the 1900s, some of the city’s richest and most powerful families built massive, ornate mansions, one of which is up for sale – 32 Beaty Avenue aka Melrose. Built by Bank of Montreal bigwig JS Lockie in 1879, it became better known as JS Lockie House, and is currently listed with Christen Vermast for $4.4 million dollars.

I know what you’re thinking, $4.4 million dollars in Parkdale‽ But this is no ordinary house, it’s 7,865 sq ft of sumptuous Italianate manor, with a lot of the original details. Elaborate and original millwork is throughout, with a fireplace in almost every room – a bathroom included. The kitchen and conservatory (yeah, a conservatory!) are fairly new upgrades made by the most recent owner, but other than that it may require some TLC. Check out the pictures below, just be warned that for some reason the listing photos make it look like it’s a 6 bedroom dorm.