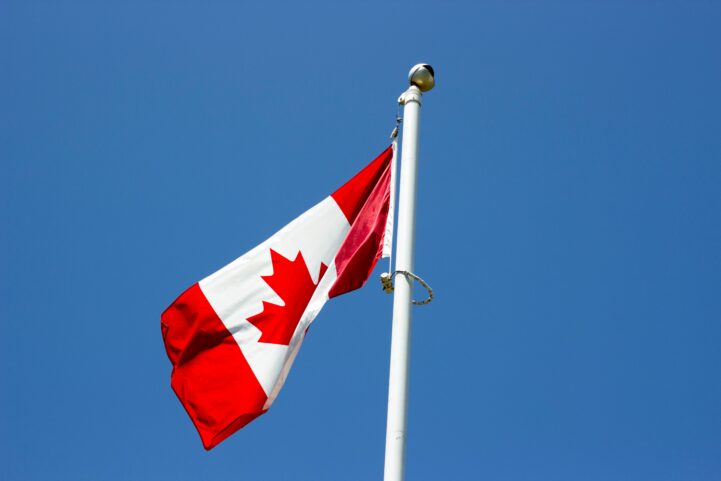 Not a huge surprise to most of you, but Canadians didn’t shy away from mortgages last year. The new Census 2016 release from Statistics Canada show that the rate of homeownership is on the declines. Despite that, the same numbers show that a higher rate of homeowners are taking out mortgages, and the cost of carrying a home continues to show huge growth.

Number of mortgages Rises Above 5.6 Million

The total number of mortgages across the country showed steady growth. Census 2016, which was conducted in May 2016, showed 5,686,576 residential homeowners were still paying a mortgage. This represents a 7.66% increase from the previous Census numbers in 2011. If the number looks higher than normal, that’s because these numbers are self-reported – so they include private mortgages. We normally don’t get any numbers on the size of the private mortgage industry.

Rate of Homeowners With A Mortgage Rises Over 3%

The median payments by homeowners across the country have increased. Census 2016 shows the median cost of shelter from homeowners is $1,130. This represents an increase of 15.54% when compared to the previous Census. If you’re thinking, “oh, that’s just inflation,” inflation adjusted growth is 8%. That’s pretty steep, considering the country’s rapidly aging population, that you wouldn’t expect to be moving into more expensive digs.

If the number of mortgages didn’t register with you, that’s about 1 in 7 people. Remember that only half of Canada’s population is an active part of the workforce. This really makes this number mind boggling. Is this peak mortgage growth? Leave your comments below.

Curious about a regional breakdown? Here’s Toronto, and Vancouver.