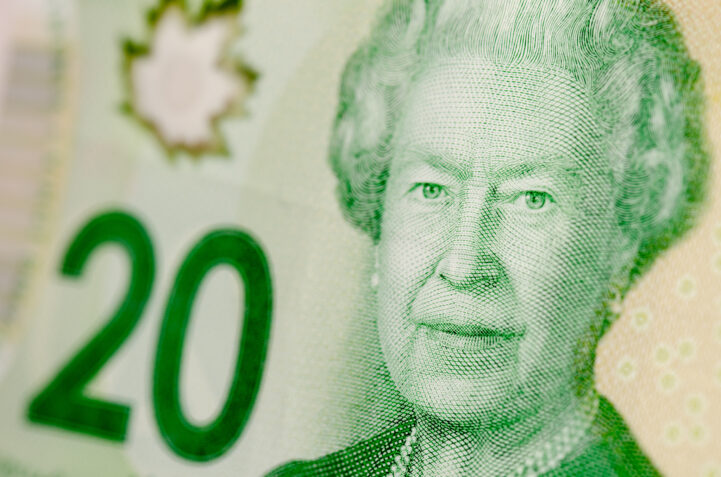 The numbers from the latest Labour Force Survey (LFS) were released for March. While they seem alright on the surface, when you browse the historicals for weekly earnings, things get a little rough. According to the survey from Statistics Canada, Canadians saw weekly wages grow at the slowest pace in the 20 years of published data. To make matters worse, the increase was also less than inflation. This means that the average Canadian now makes less this year than last.

The LFS showed that wages grew, but much slower than before. Weekly wages reached $949.27, a 1.07% increase from the same time last year. The last time it grew even close to this slow was in 2003, when it grew 1.2%. This March was the slowest growth observed for weekly wages in the 20 years of published LFS data. Yikes.

If you think 1.2% seems a little low considering inflation, you are absolutely correct. When inflation adjusted using the Bank of Canada’s measure, it’s actually a 0.96% decrease from last year. Adjusting the past 20 years of data, 2007 was the last March that actually saw a decline – when wages fell 0.17%. To find a year where we experienced a greater decline, we had to go back a full 14 years to 2003. That year wages fell 3.29% when inflation adjusted. This year is bad, but not quite as bad as 2003. So there’s that.

Concerning When Debt Levels Are This High

A year of wage stagnation should be of concern at this particular time in Canadian history. In 2007 reduced buying power led to less spending, which was a trigger for the 2008 recession. Since 2007, Canadians have almost doubled their debt load, meaning this time around could be much worse.

What does this all boil down to? The average Canadian takes home less this year than last. The difference will have to be trimmed from saving or spending to accommodate the rising cost of living. This is of particular concern for real estate, since an increase in mortgage rates needs to be absorbed by rising wages. That can’t happen if…well, wages don’t rise.