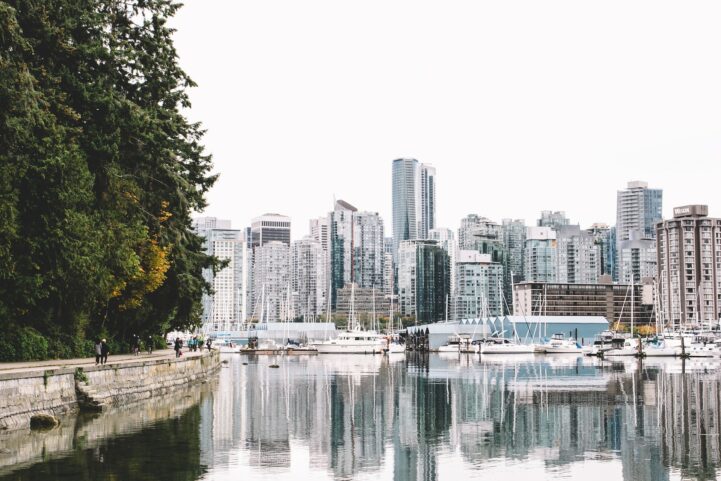 World’s largest bubble? Canadians aren’t buying it, but they are rushing to buy homes again. Canadian Real Estate Association (CREA) numbers show a massive jump in sales for July. The increase makes it the most July sales in years, with only 2 major markets showing declines.

Canadian real estate sales showed massive growth compared to the past few years. CREA reported 47,793 sales in July, up 0.07% from the month before. This represents an increase of 12.60% compared to the same month last year. Yes, that is a very substantial increase on an annual basis. July sales were the highest for the month since 2016.

The rate of growth is increasing, but there’s a few things worth noting. First, this is a rare monthly increase for July, and the first one in over 10 years of data. Typically sales make a seasonal decline in July, and this year they did not.  The 12-month rate of growth has been trending higher, but making its fourth positive print. However, only seven out of the past 36 months have shown an increase on a year-over-year basis.

CREA Chief Economist Gregory Klump notes, “Sales are starting to rebound in places where they dropped when the mortgage stress test took effect at the beginning of 2018, but activity there remains well below levels recorded prior to its introduction.” Further adding, “sales continue to rise in housing markets where the mortgage stress test had little impact due to upbeat local economic conditions and a supply of affordably priced homes.”

The top annual increases were observed in Quebec City, Toronto, and Vancouver. Quebec City reported 629 sales in July, up 35.3% from the same month last year. Toronto followed with 8,595 sales, up 23.5% from last year. Vancouver came in third with 2,584 sales, up 22.6% from last year. Quebec’s large increase is relatively easy to see in such a small market, but the other two – not so much. However, both Toronto and Vancouver are coming off multi-year lows last year. The rise didn’t take either market back to historically typical levels, but it’s big growth.

Canadian real estate sales made an unusual increase last month, bucking seasonal declines. Ironically, this irregular increase puts the market close to historical levels of buying. It’s not there yet, but the growth combined with a major rise in sales show the trend may be reversing. This begs the question, if things are almost back to normal – why is the government giving stimulus later this year?