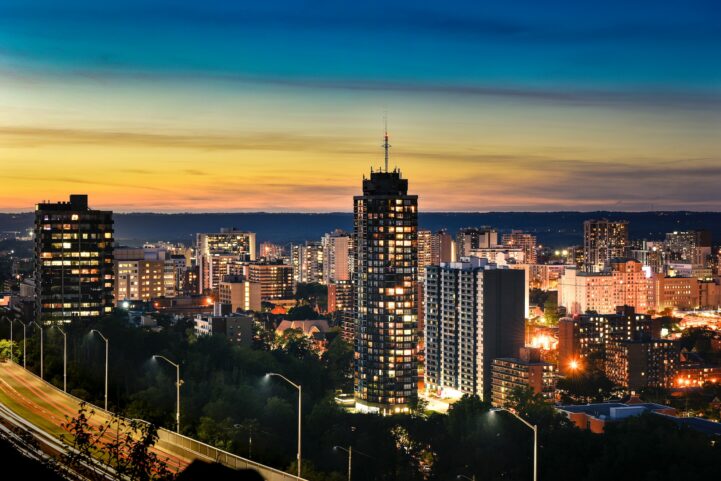 Canadian real estate sales printed on of worst Decembers in years. Only 21,909 sales went through the MLS in December, down 34.24% compared to the month before. This represents a 19% decline compared to the same month last year. December sales have only been lower twice in the past 10 years – in 2012, and 2008.

Only One Major Canadian Real Estate Grew In December

The declines were consistent across boards, but a few markets did less worse than other. Montreal reported 2,825 sales in December, an increase of 2.5% compared to the same month last year. Ottawa reported 677 sales, down 12.9% from last year. Winnipeg came in at 495, down 14.4% from last year. Yes, only one major market with more than 500 sales last year, grew this year.

Canadian real estate sales in markets with more than 500 sales in 2017.

The percent change in Canadian real estate sales, in markets with more than 500 sales in 2017.

Where’s Toronto and Calgary real estate at? Toronto reported 3,781 sales in December, down 23.3% when compared to the same month last year. Calgary reported 985 sales, down 24.2% from last year. The sales declines as a ratio were both middle of the market, relatively speaking.

The sales declines are being attributed to market restrictions in Toronto and Vancouver, as well as mortgage stress testing. That makes sense if you’re looking at it in a vacuum, but broader weakness is being observed across the country. Markets not subject to a foreign buyer tax are also seeing weakness in sales. A tax in Toronto isn’t impacting Edmonton or Ottawa.

National mortgage stress tests make a little more sense, but not much more. Most markets with declines do not have home prices detached from local incomes. That doesn’t mean prices are fair value, but it means the stress test has minimal impact. The typical family in most cities can afford a typical home. Only households buying “too much” home are impacted by the restrictions. More likely, we’re seeing the impact of rising interest rates, and a contraction in general credit applications. It happens nearly every time interest rates rise.