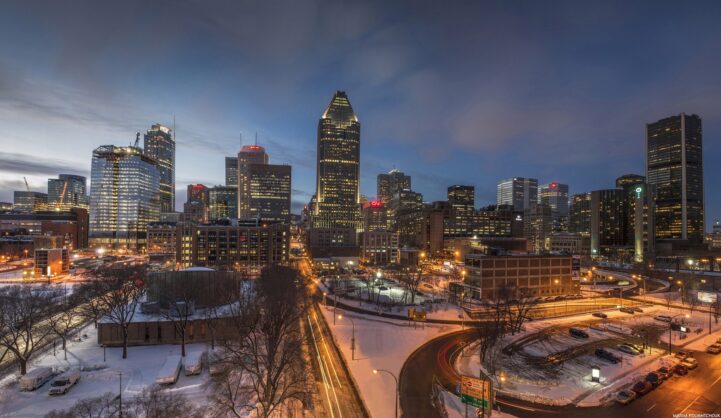 Canadian real estate prices are starting to take a breather, after an epic run. Canadian Real Estate Association (CREA) numbers show prices across the country were down a few points in December. The vast majority of markets are now off all-time highs, with only two printing records in December.

Canadian Real Estate Prices Are Down 2.28% From Peak

Canadian real estate prices fell in December, but remain positive over the past 12 months. The benchmark price of a home across Canada hit $616,700 in December, down 0.34% from the month before. This represents a 1.63% increase compared to the same month last year, and is down 2.28% from peak. The decelerating growth is worth taking a mental snapshot of.

Two of Canada’s Most Expensive Real Estate Markets Are Suburbs

Only 2 Canadian Real Estate Markets Are At Peak Prices

The days of pushing new highs every month is over in most of Canada, with only Ottawa and Montreal sitting at peak. Ottawa’s benchmark price of $394,700 in December is an all-time high for the region. Montreal’s benchmark is $348,700, also an all-time high for the region. Both markets seem to be booming, but they aren’t if you take a longer perspective. Over the past 5 years, both markets grew at half the pace of the national average.

There’s some year-over-year comparison distortion, first noted by a big six analyst. Prices across Canada made an abrupt decline in December 2017. This lead most of the market to appear like it’s printing much larger gains one year later. However, we just didn’t make as big of a taper this year. That’s why it’s important to look at both the annual price movement, as well as peak performance.