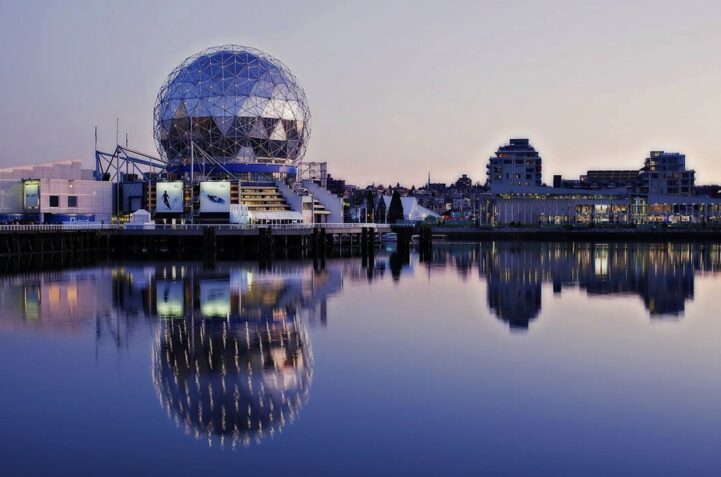 Canadian real estate sales are off to a weak start in 2019. Canadian Real Estate Association (CREA) numbers show January was a slow one for sales. In fact, it’s the slowest January since 2015, when Canada was on the brink of recession. The decline also makes this the longest negative streak since the Great Recession.

Canadian real estate sales continue to slide in the new year. CREA reported 23,968 sales across Canada, up 9.39% from the month before. This represents a 4.04% decline compared to the same month last year. The decline makes last month the slowest January since 2015.

The annual pace continues to trend lower. January 2019’s 4.04% decline is 70% larger than the year-over-year decline observed last year. Last month was also the largest annual decline for a January since 2013. This also happens to be the longest negative streak for growth since 2009. A lot of multi-year records being set, and none of them are good.

Canadian real estate markets with the biggest rise in sales are Ottawa, Montreal, and Winnipeg. Ottawa’s real estate board reported 836 sales in January, up 16.11% from last year. Montreal saw 2,976 sales, up 15.08% from the year before. Winnipeg saw 589 sales in January, 11.76% higher last year. Toronto is actually in fourth this month, with 4,009 sales, down 0.25% from the year before. CREA’s numbers for Toronto did not include the board’s recent revision, which made the year-over-year gain positive.

Canadian real estate markets with the largest decline in sales are in Western Canada. Vancouver experienced the biggest drop with 1,120 sales in January, down 39.33% from last year. Fraser Valley was the second largest with 740 sales, down 35.26% from last year. Calgary came in third with 1,009 sales, down 17.02% from last year. The decline is several times larger than the national decline.

Canadian real estate sales continue to fall, with the longest negative streak since 2009. The good thing about seeing so many negative indicators are it’s easy for the trend to reverse. That is, unless a major macro pressure forces these levels even lower.