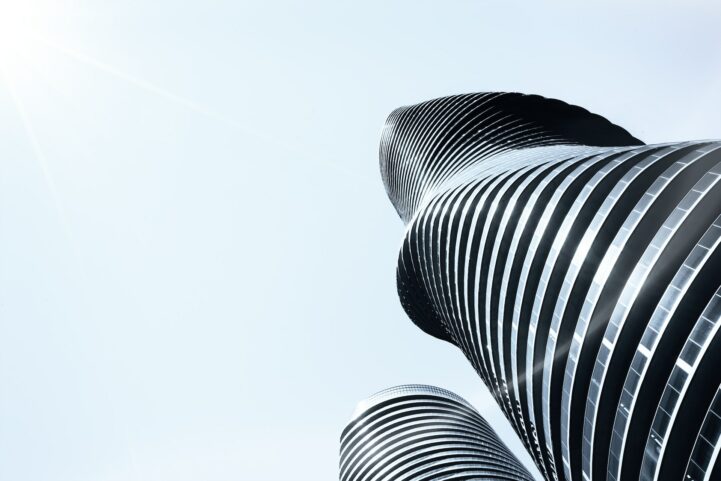 After making a huge jump in May, Canadian real estate sales are slowing in growth again. Canadian Real Estate Association (CREA) numbers show an increase of less than a point in June. The increase was largely due to a jump in Southern Ontario, especially in Toronto. Lower Mainland was a drag on growth, with Vancouver’s numbers weighing down the national market.

Canadian real estate sales made a small increase from last year. CREA reported 47,755 unadjusted sales in June, down 12.53% from the month before. This represents an increase of 0.30% from the same month last year. Sales are down 10.47% from the median number of sales for June over the past 5 years. Numbers are showing improvement, but aren’t quite at normal levels for the month of June.

The annual pace of growth is struggling to print growth. The 12.53% month-over-month decline was the largest in at least 12 years – unusual and worth a mention. The 0.30% growth is small, but is a positive note after June printing negative growth in the two years prior. Be careful looking at this as a year-over-year trend through. Only 7 out of the past 30 months have printed positive 12 month growth. Year to date numbers are a whole different picture.

The largest annual increases were observed in Quebec City, and Southern Ontario. Quebec City showed the largest growth with 631 sales in June, up 16.2% from last year. The Niagara region followed with 635 sales, up 13.2% from last year. Toronto came in third with 8,860 sales, up 9.6% from last year. Noteworthy is both Niagara and Toronto were subject to policy changes in May 2017. The new policies led to suppressed demand, which brought the rest of 2017 lower. Things might appear to be growing when compared to a post-May 2017 Ontario, but be careful. These markets are still much lower on a year to date basis than 2017.

Canadian real estate sales in markets with more than 400 sales in 2017.

The biggest declines were seen in Lower Mainland, BC, and Halifax. Greater Vancouver led lower with 2,098 sales in June, down 15% from the same month last year. Fraser Valley follows with 1,244 sales, down 9.9% from last year. Halifax came in third with 645 sales, down 9.8% from the year before. Not unlike Southern Ontario, policy changes made a dent in Lower Mainland markets in 2016. Continuing to decline from a knee-jerk to policy is a significant note.

The national picture for real estate sales is showing improvement, but it’s still far from normal. Sales increased on an annual basis, but fell below the median for the month. Most improvements were in Southern Ontario, boosted by a jump in Toronto. On the other side of the spectrum was Vancouver, dragging the market lower.