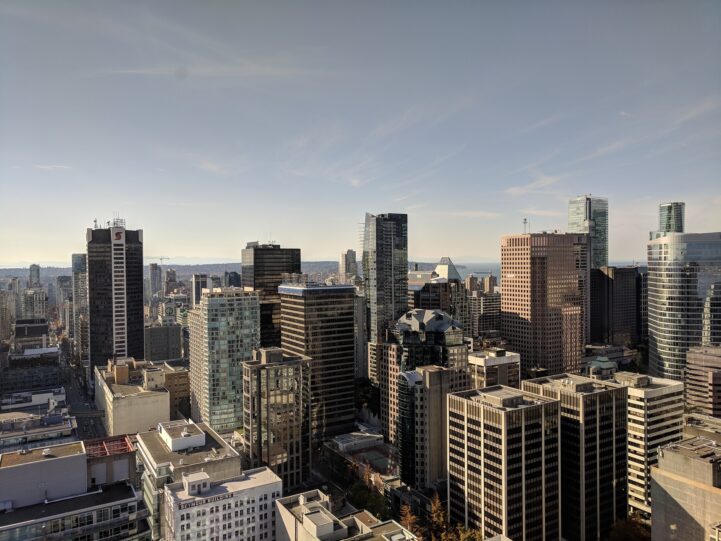 Canadian real estate sales continued to slump, any way you cut the numbers. Canadian Real Estate Association (CREA) numbers show May sales, usually the peak of the year, are significantly lower than last year. In fact, it was some the worst May numbers for Canada over the past decade.

If you already know the difference, skip this. For those that don’t, seasonal adjustments remove the seasonal swings from data sets. Economists generally prefer the adjustment, to help decipher month-over-month performance. For example, few real estate sales happen in winter, and more in the spring. Seasonal adjustments tend to lower the spring sales numbers, and inflate winter as “an adjustment.” The result is a nice and pretty lines on chart, using a timeline of numbers that didn’t happen.

The usefulness of seasonal adjustments are often questioned, especially in the US. I once heard a Wall Street analyst ask “how is it useful to compare two fictional numbers?” Analysts that hate seasonal adjustments, will prefer unadjusted year-over-year changes. Today we’ll be going over both, just for the sake of completeness.

Canadian Real Estate Sales Are Down Over 15% When Seasonally Adjusted

Let’s start with the industry’s seasonally adjusted numbers. CREA reported 36,373 adjusted sales across Canada, a 0.1% decline from the previous month. This represents an annual decline of -15.03% compared to the same month last year. This is the worst adjusted month since December 2012, and the worst seasonally adjusted May in over 10 years.

The total number of monthly sales that passed through the MLS, both unadjusted and seasonally adjusted.

Canadian Real Estate Sales Are Down Over 16% When Not Adjusted

Unadjusted, we see sales made a slightly larger deline. CREA numbers show 50,640 unadjusted sales across Canada in May. The annual decline works out to 16.42%, making it the largest annual decline for a May since 2008. This is the second year we’ve seen May’s peak sales decline, potentially indicating sales are in a downtrend. When not using the industry’s seasonally adjusted numbers, it’s the worst May since 2011. Still not great, but better than not even being able to even find a May with worse sales.

The annual percent change of real estate sales, both unadjusted and seasonally adjusted.

Anyway you cut it, we’re seeing sales across the country decline. Higher interest rates and stress tests poured a bucket of cold water on over enthusiastic buyers, although lenders that cater to subprime loans are still seeing brisk business. We’ll be breaking down sales region by region later this week.