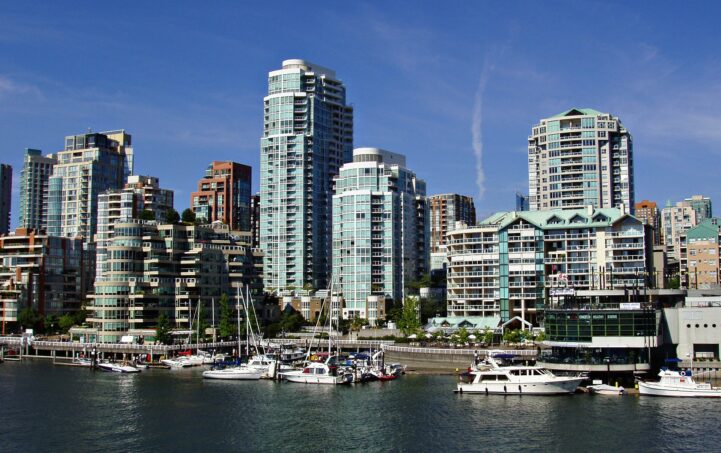 Canadian real estate sales are still down bigly from last year. CREA reported 47,413 sales in June, down 6.37% from the month before. This represents an 11.12% decline compared to the same month last year. The monthly drop is fairly normal, but the decline from last year isn’t. Over the past five years, the annual numbers have only dropped twice – this year, and last year.

The unadjusted sales of all types of homes, as reported through the Canadian MLS.

The markets making the biggest gains were in Quebec and Ontario. Quebec City came in at 546 sales in June, up 3.61% from last year. Toronto reported 8,082 sales in June, up 1.35% compared to last year (which is half what TREB reported themselves). Montreal reported 4,081 sales, up just a teensy 0.64%. Yup, those are the country’s leaders rights now.