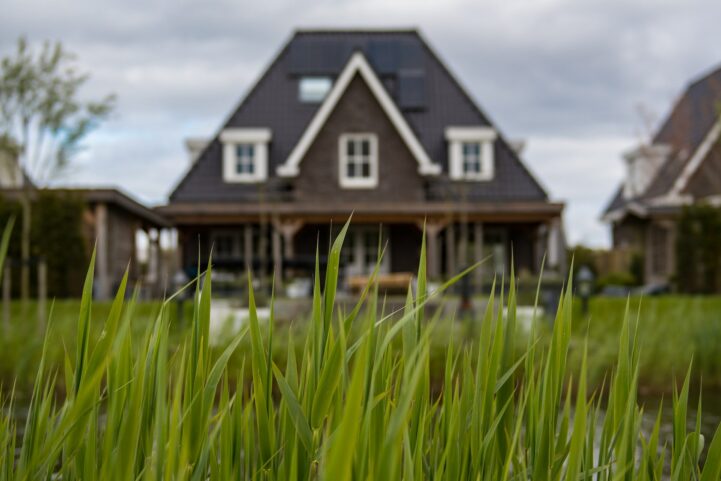 Canadian real estate sales made a surprisingly large climb, considering the pandemic. There were 43,317 unadjusted sales in March, up 13.51% from a month before. This represents an increase of 7.85% compared to the same month last year. Now, while this is a big number for growth – it needs a lot of context.

The read on annual growth was skewed due to the pandemic, and last year’s weak numbers. COVID-19 placed a number of restrictions on the largest markets mid-month. This prevented a lot of activity from happening, especially in Toronto and Vancouver. If growth looks low to you – that would be why.

Last year’s weak Q1 numbers helped March to seem like it was on its way to much more impressive growth than reality. This becomes more obvious when you look at a longer timeline of the month. Last year’s March sales volume was the third lowest in a decade – an easy hurdle to clear.

Calgary made the biggest decline of any major market in terms of sales. The city reported 1,526 sales in March, down 9.8% compared to the same month last year. The Niagara region fell to 434 sales, down 7.3% from a year before. Victoria made the third biggest decline with 576 sales, down 4.6% from last year. Calgary was fighting a rapidly deteriorating economy before the pandemic compounded issues. So it’s not entirely surprising it led lower.

Considering most markets are locked down for April, there’s not a lot of insights to draw. Next month’s numbers will have minimal volume, which isn’t representative of an efficient market. Price movements in either direction won’t make a whole lot of sense on such thin volumes. Instead, the indicators to keep an eye on are employment, output, and debt.