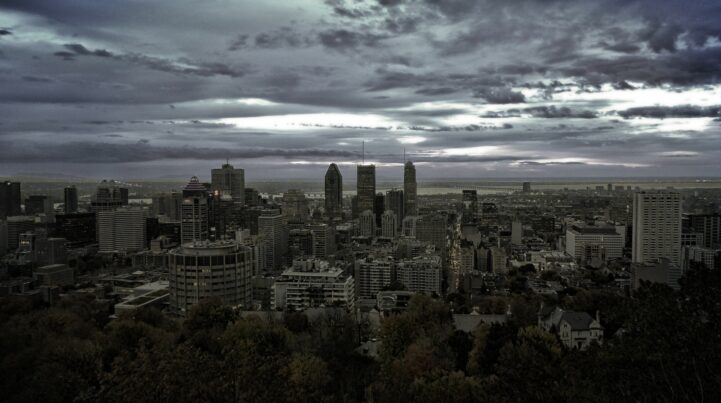 Canadian real estate prices made the largest single-month decline in years. The Canadian Real Estate Association (CREA) numbers show that the price of homes are falling across the country. While it’s too early to call it a trend, it’s definitely something worth noting if you’re looking for a home, or you’re in the industry.

Prices showed the largest drop in over almost a decade. The July composite benchmark, which is the price of a “typical” home across the country, fell to $607,100. The $9,400 drop last month is a 1.52% decline, the largest single month decline since the 1.66% drop seen in December 2008. This brings prices back to April 2017 levels, which wasn’t all that long ago really. The more important trend to watch is price growth deceleration.

Canadian real estate prices are still higher than last year, but the rate of growth is tapering fast. The $607,100 composite price in July 2017, is 12.86% higher than the same month last year. Peak growth on the 12 month cycle was observed in April 2017, when prices were 19.7% higher than the same month, one year before. The drop brings us back to May 2016 levels of price growth. While a gain of over 12% is nothing to sneeze at, deceleration of price growth is something you’re going to want to keep an eye on if you’re buying as an investment.

Is This The Crash?

Nope….at least not yet at least. A crash requires a significant decline in benchmark prices, and we’re only at a 1.5% decline from the all-time high. This a relatively minor drop in contrast to the gains homes made over the past couple of years. However, it is still the largest drop in almost a decade, which is far from normal.

This is only the second month in a row where prices have declined, so it’s too early to call it a trend. It’s also pretty unlikely that the largest drop in 103 months would be followed by a gain in my opinion, but I guess stranger things have happened.