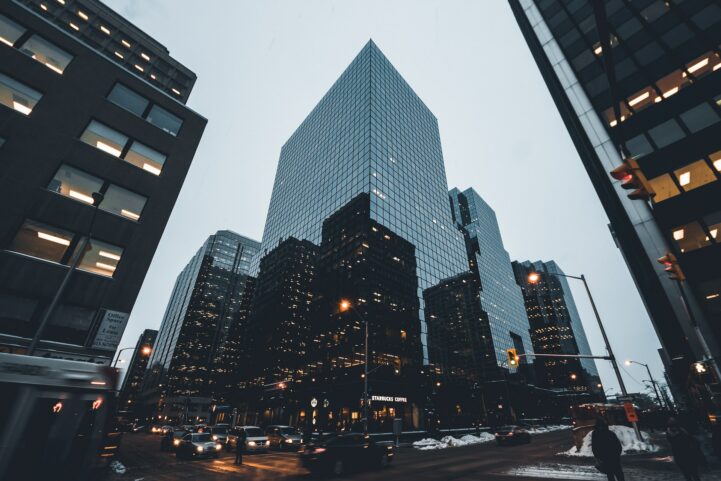 Canadian real estate prices are back to growing, after seeing minor price declines for half of a year. Canadian Real Estate Association (CREA) numbers show home prices have returned to growth in July. National price growth is being driven by a boom in markets that underperformed over the past 5 years.

Canadian real estate prices made a big move last month. CREA’s seasonally adjusted, national benchmark price hit $620,900 in July, up 0.57% from the month before. This represents an increase of 0.22% compared to the same month last year. If you didn’t catch that, the adjusted monthly gain was so large – it pulled the market out of negative growth.

Prices are down just a bit from the peak, but things improved on the annual trend for a second consecutive month. The national market’s benchmark at $620,900 is just 1.62% from the all-time peak for prices. The annual pace of growth is now positive, but it’s only the second improvement. Two improvements don’t make a trend, but they can start one – so it’s worth watching for a reversal.

Biggest Gains Were In Markets That Underperformed

Canadian real estate prices are back to positive year-over-year gains. This comes after national prices made a decline for less than half a year. It also comes ahead of the government’s first-time homebuyer plan. The plan will inject over a billion dollars in liquidity, because you know… affordability.