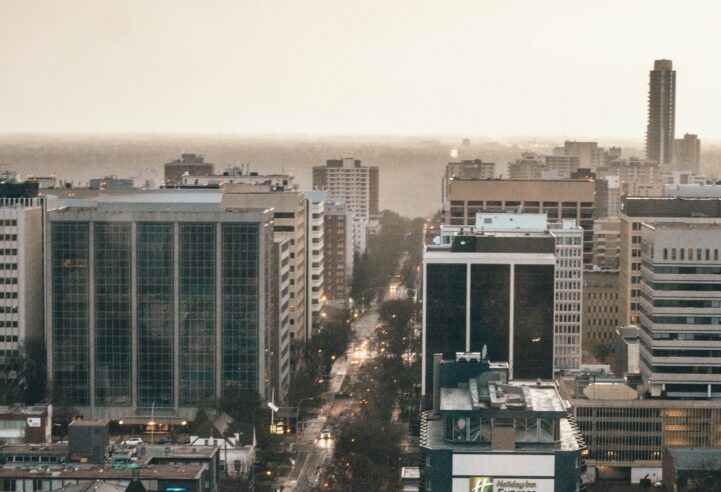 Canadian real estate markets are heading into the busy season with negative price growth. Canadian Real Estate Association (CREA) numbers show an annual decline for the price of a benchmark home in February. The decline for the benchmark is the first since 2009, and the first for the index outside of recession.

Canadian Real Estate Prices Drop For The First Time Since 2009

The annual pace of growth (or lack thereof) is trending lower. The 0.13% decline is small, but lower than the month before. This is the sixth consecutive month of declines, with prices dropping 1.45% over just the past 6 months.

Only 3 Canadian Real Estate Markets Are At Peak Prices

The first national decline in almost a decade comes at an interesting time. Canadians are loaded with the some of the highest debt levels in history. Regulators are taking a stand to ensure that households don’t max out their credit. Politicians are pushing to loosen lending standards, to help push debt levels higher. All while the busiest time for home buying approaches very quickly.