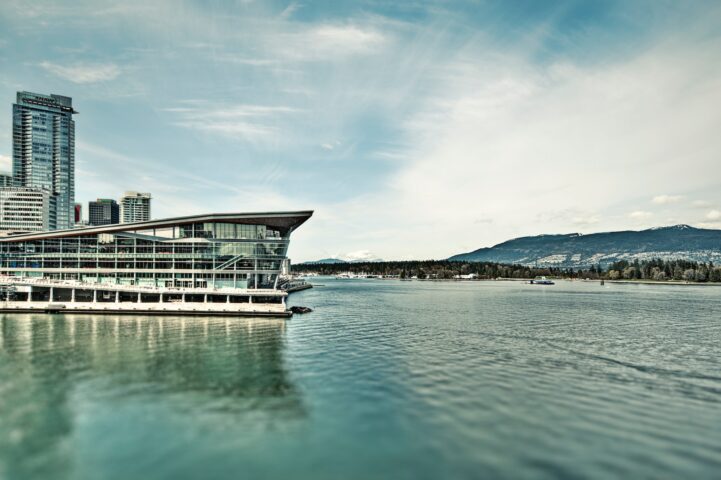 Canadian real estate prices are slowing in growth, but they made a wild run over the past few years. Canadian Real Estate Association (CREA) numbers show price growth made a huge deceleration into October. Price growth is now close to target inflation, but over the past 5 years they’ve increased by over 44%. Not just in Toronto or Vancouver, but that’s the national average.

The price of a typical home across Canada is falling from peaks, but has a long way to go to normalize. CREA reported the benchmark across Canada reached $623,000 in October, down 0.13% from the month before. Prices are now up 2.33% from last year, and up an absurd 44.04% over the past 5 years. The aggregate number is adjusted for volume by region, and housing type. This isn’t just Toronto or Vancouver, that’s the national number.

After making such huge gains, price growth is tapering to much lower levels. The annual gains of 2.33% in October is higher than the month before, but way below the 9.1% we saw last year. The mild gain more likely has to do with how quickly the benchmark decelerated last year.

Vancouver Real Estate Is Still The Most Expensive In The Country

Vancouver real estate may be slowing in growth, but it’s still the most expensive market in the country. Vancouver’s benchmark reached $1,062,100 in October, up 1.03% from last year. Oakville, an affluent suburb of Toronto, reached $958,700, up 2.19% from the same month last year. Fraser Valley, a board so close to Vancouver agents often do both markets, reached $853,600, up 6.84% from last year. Worth also noting that British Columbian real estate markets are seeing huge declines in sales right now.

There are some urban real estate markets that aren’t all that expensive… in contrast. Moncton is the cheapest city in CREA with the benchmark reaching $182,600 in October, up 4.16% from last year. Regina came in second at $277,100, down 3.6% from the same month last year. Saskatoon came in third with $295,100, down 0.86% from last year. These markets seem relatively inexpensive in contrast to the rest of Canada. However, that might be more of a statement on Canadian home prices, instead of representing a “deal.”

A commuter region for Toronto, and two BC markets are this year’s fastest moving markets. Guelph reached $562,300 in October, up 9.33% from last year. Victoria came in second with its benchmark reaching $693,600, up 8.5% from last year. Fraser Valley made an appearance once again with their benchmark at $853,600, up 6.84% from last year. Canadian Robert Shiller fans could have guessed this one.

Real Estate In The Canadian Prairies Is Dropping

The Canadian prairies are leading the market lower. Regina saw the biggest drop, with the benchmark falling to $277,100 in October, down 3.6% from the same month last year. Calgary followed with a benchmark of $422,000, down 2.61% from last year. Edmonton’s benchmark came in at $324,000, down 2.42% from last year. The prairies are a large part of why the Bank of Canada cut interest rates in 2015. The boost, that sent the rest of the country into overdrive, likely propped up values over the past few years.

Absurd Gains Made In Toronto and Vancouver Real Estate Suburbs

The 5 year percent change in the price of a typical home, in Canada’s largest markets.