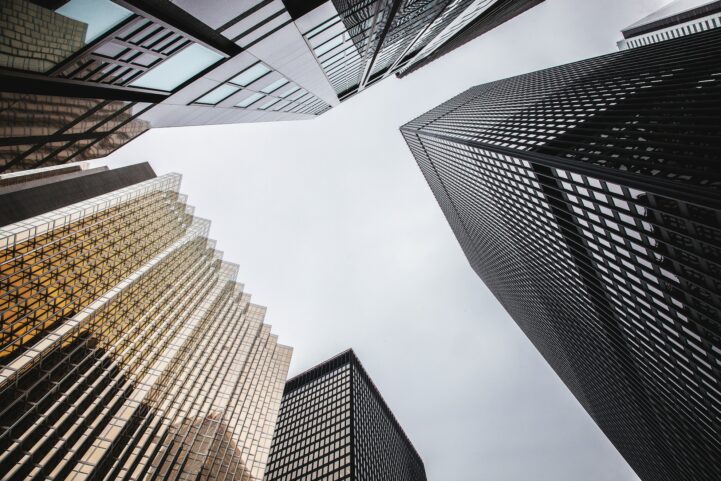 Canadians are starting to feel the impact of their debt-driven spending spree. Statistics Canada (StatsCan) numbers show the debt service ratio reached a multi-month high. In Q2 2018, Canadians spent the most servicing debt since 2008. Mortgage debt was the big news though, as households spend the most since 1993 to stay afloat.

The debt service ratio (DSR) is the percent of disposable income used for regular loan payments. Disposable income is the money left over, after taxes and “non-discretionary” spending. Since paying debt down is basically paying for something you’ve already bought, the higher the DSR, the slower the future growth. Less disposable income means less future spending – kind of important for economic growth.

Canadians Now Use The Most Income To Service Debt Since 2008

The amount of income used to service total debt reached a multi-year high. Canadians had a DSR of 14.15% in Q2 2018, up 2.68% from the same quarter last year. The DSR of just the interest on that debt is 6.87% in Q2 2018, up 7.84% from the year before. That works out to $92 billion of income just going to interest payments in the quarter. Most of the increase is due to the rise in interest rates.

The ratio of disposable income Canadian households used to service debt by quarter.

Canadians Pay The Most For Mortgage DSR Since 1993

Breaking down just mortgages, we get a high Canadians haven’t seen in decades. The mortgage DSR was 6.51% in Q2 2018, up 3.33% from the year before. Mortgage interest alone had a DSR of 3.55%, up 8.89% from last year. The amount spent on mortgage interest in the quarter reached a whopping $47 billion. Once again, a good portion of the increase here is due to rising interest rates.

The fact that the majority of this debt is mortgage related is semi-good news. The principal paid on mortgage debt is retained as equity, which helps build wealth. However, that cash is still being removed from consumer spending and productive investments. That’s going to be a drag on the economy, that gets worse as rates continue to rise. Ironically, a slow economy reduces asset values, diminishing equity built with principal.