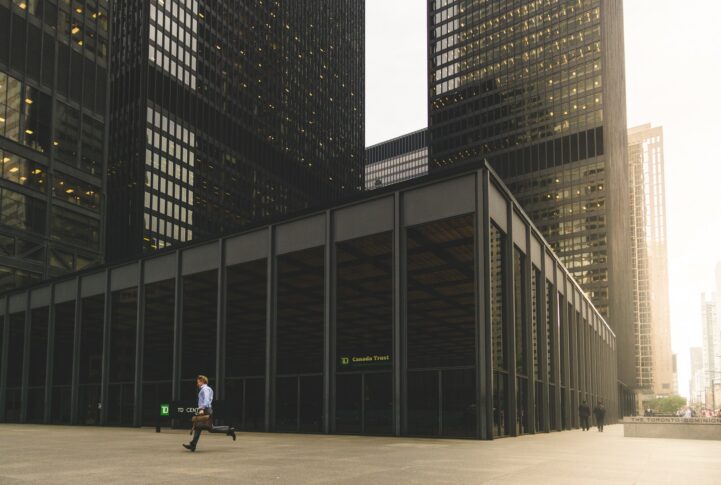 The decline in Canadian real estate sales is hitting the mortgage market. Equifax data via the CMHC shows a large decline in the dollar volume of mortgages issued in Q4 2018. The decline is the result of fewer originations, that are smaller in size than previous years.

The total dollar volume of mortgages borrowed is seeing a large decline. Only $58.73 billion in mortgages originated in Q4 2018, down 8.44% compared to the same quarter last year. Compared to the same quarter in 2016, this is a 12.9% decline for quarterly dollar volume. Most quarters in 2018 came in under the volume seen in 2017, with the exception of the first. Even so, the first quarter experienced growth smaller than inflation.

The dollar value of mortgage originations issued in the quarter, across Canada.

Lower dollar volumes are adding up to a substantial decline for the year. There were $237.01 billion in new mortgages originations in 2018, down 10.30% from the year before. That’s on top of the mild decline seen in 2017, which was 1.68% lower than the year before.

Canadians Are Taking Out Fewer Mortgages

Breaking that number down, fewer mortgages were a major contributor to the drop. There were 222,000 new mortgages in Q4 2018, down 5.13% from the same quarter one year before. Compared to the year before that, the number was down 12.25% – a huge drop off in the number of buyers.

The number of mortgages issued in the quarter, across Canada.

Canadians Are Opting For Smaller Mortgages

Canadians that are borrowing mortgages, are opting for smaller balances. The average outstanding mortgage balance was $269,000 in Q4 2018, down 3.93% from the year before. That also works out to a decline of 1.10% from the same quarter in 2016. Borrowing is back to levels last seen prior to 2016.

The average balance of mortgages issued in the quarter, across Canada.

The decline in mortgage originations and size aren’t due entirely to stress testing. Stress tests reduces the maximum mortgage size, but originations were declining prior. The number of originations peaked in 2016, and have fallen since.