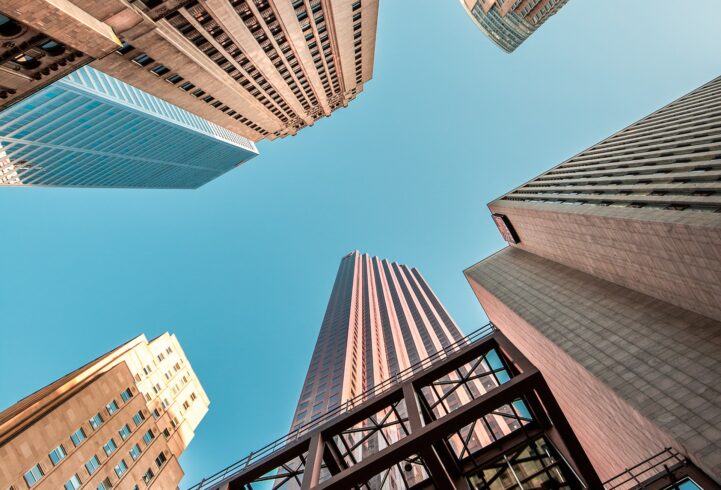 Canadian mortgage growth is showing some signs of life after bottoming. Bank of Canada (BoC) numbers show outstanding mortgage credit hit a record high in June. The record came with an uptick in the rate of growth, which had bottomed in recent months. Mortgage credit growth is improving, but still growing at one of the lowest rates seen in decades.

Canadian mortgage debt topped a new record, as growth picked up a little last month. The outstanding balance of mortgage credit reached $1.57 trillion in June, up 0.57% from last year. The balance is now 3.7% higher than the same month last year. The annual rate of growth is an improvement over what we’ve been seeing over the past few years.

The annual rate of growth is picking up for the year, but was still incredibly slow. The 3.7% increase is the third consecutive month we’ve seen the rate climb. It’s now the highest 12-month increase since August 2018. However, it’s still the smallest June since 2001, and the second lowest rate of growth since 1990. Things picked up over the past few months, but not enough to matter.

If you already know what data annualization is, you can skip to the numbers. If you don’t, it’s the process of taking a short measurement and projecting it as a whole year. By doing this, you can see how recent growth compares to the past year. The 12 month trend can’t head higher without recent numbers outpacing the trend. It also can’t fall without a short-term annualized number leading lower. Short-term movements logically always lead long-term movements. They just need to stay above or below long enough to “drag” the trend.

The annualized pace of growth is pointing more potential growth, at least near-term. The 3-month annualized growth reached 4.3% in June, an increase of 38.70% from the same period last year. This represents a 16.21% increase compared to the current 12 month rate of growth. To clarify, this doesn’t mean the growth rate will necessarily reach 4.3% soon. Instead it means there’s more seasonal pressure moving the annual rate higher. Whether this carries into the fall and winter will be a completely different story. The 3-month annualized rate could collapse and bring the trend lower, but it would have to be a steep drop. There’s enough room for it to fall a little, and still drag the 12-month higher.