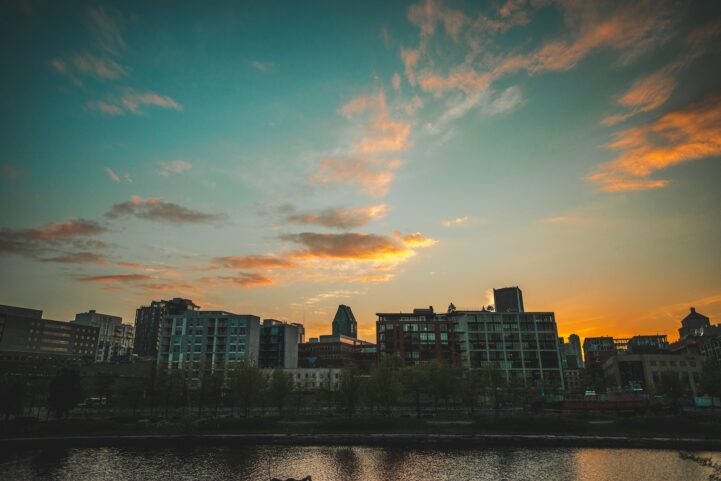 Canadian households are back to binge borrowing, and it is sending debt soaring. Bank of Canada (BoC) data shows mortgage debt at institutional lenders reached a new high in November. Not at all surprising, but the acceleration of annual growth is – which is now at the highest level in over a year. Although there’s at least one sign the acceleration may slow soon.

The balance of mortgages debt reached a new all-time high, with some pretty decent growth. The balance at institutional lenders hit $1.62 trillion in November, up 0.37% from a month before. This represents an increase of 4.6%, when compared to the same month last year. Growth over the past few months has been picking up, and this is the highest printed in over a year.

The 12-month rate of growth has been accelerating over the past few months. November’s 4.6% 12-month increase marks 8 consecutive months of acceleration. The rate is now at the highest level since April 2018, and it was the biggest November since 2017. Mortgage debt is back to seeing big growth, but there’s at least one sign it could peak over the next few months.

The near-term trend is telling us growth acceleration may be slowing soon. The 3-month annualized pace of growth reached 5.7% in November, down 3.39% from the month before. This is only one decline, so it’s unclear if it’ll follow with further declines going forward. However, it does show that growth lost a little steam.

Canadian households printed a new record high for mortgage debt, accelerating growth. An impressive feat, considering it becomes more difficult to accelerate on higher balances. The 3-month annualized trend indicates it could be losing a little steam. However, it’s only one decline for the indicator.