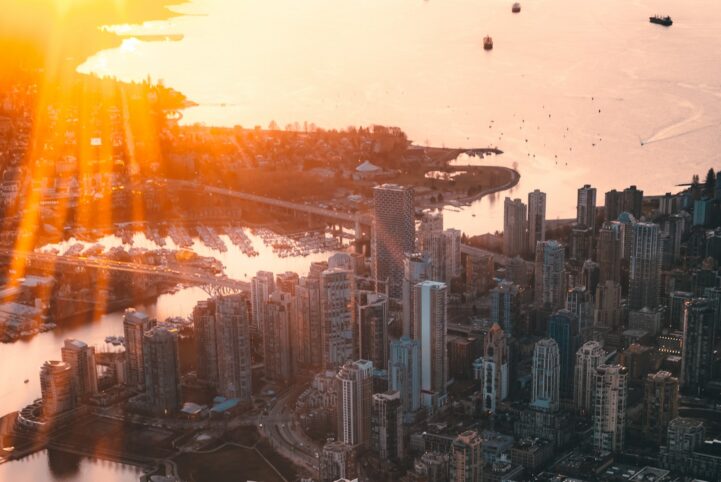 B-20 what? Never heard of him. Canadians are in a rush to take out mortgage credit once again. Bank of Canada (BoC) data shows a major jump in borrowing. The increase is some of the highest growth for mortgage debt, and is primed to explode even higher.

Canadian mortgage debt held by institutional lenders made a huge leap. There was $1.61 trillion in mortgage debt outstanding in October, up 0.56% from a month before. That brings the balance outstanding 4.5% higher, when compared to the same month last year. This is both a new record for the dollar amount, and a multi-month high for growth.

The rate of growth is accelerating very quickly, going into the winter. The 12-month growth of 4.5% for October, is 28.57% more growth than a year before. It’s also the highest print since May 2018, and marks the seventh consecutive month of acceleration.

Annualized growth over the past few months shows how fast the recent movement has been. Basically, a short-period of data is taken, and projected as though it were a whole year. This tells us how fast things are moving in the short-term, versus the current 12-months of growth. If the annualized shorter period is larger than the 12-month, expect growth. If it’s smaller, expect contraction. The BoC uses 3-months most commonly, so that’s what we’re going to use as well.

The annualized 3-month rate of growth shows it’s exploding higher than last year. The 3-month annualized rate hit 5.7% in October, over 26% higher than the current 12-month rate. This is the highest this annualized period has been since July 2017. That’s before B-20 demand “slowed” things down, in case you were reaching for your calendar.

The most likely reason for the jump is buyers delayed by B-20 Guidelines are jumping in. The mortgage brokerage industry had expressed this would be the situation. After all, we know that people will still buy a house at some point, even if borrowing becomes more difficult. They buy a house when they’re more financially prepared to qualify. Delayed buyers are likely joining existing demand, printing large short-term growth. Now does this turn into FOMO, and stimulate further demand for a longer period?