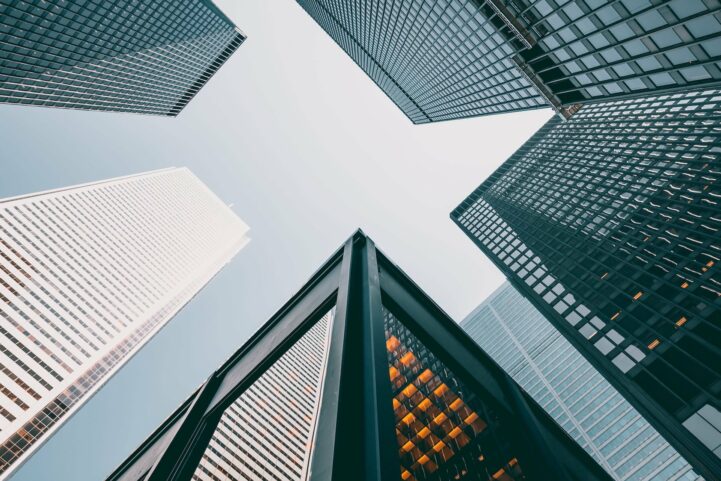 Canadian mortgage debt is growing at a rapid pace, but it’s not exactly a healthy trend. Bank of Canada (BoC) shows mortgage credit hit a new record high in May. The high was hit with accelerated growth, but this isn’t the bullish trend it normally is. Hundreds of thousands of mortgages had their payments deferred, helping debt growth.

Canadian mortgage credit pushed to another all-time high, at a rapid pace of growth. The outstanding balance of mortgage debt reached $1.68 trillion in May, up 0.6% from a month before. This represents an increase of 6.0% compared to the same month last year. All of those numbers are very large, but with lowered sales volume – what gives?

There’s two obvious trends contributing to high growth, the comparison period and payment deferrals. The 6.0% year-over-year growth is the highest since July 2017, but is also compared to a year with very low growth. Last May was the slowest YOY growth for the month since 2001.

As for deferrals, they topped 743,000 this month at just 12 of the major lenders. This trend means at least three-quarter of a million people aren’t paying down their mortgage, just racking up interest. It’s easy to see a debt pile grow if people aren’t hacking away at it. More important is it means a very different thing in contrast to market driven credit growth.

Mortgage Credit Growth To Continue Into Next Month

Growth over the past few months has been soaring, almost making a vertical print. The annualized 3-month rate of growth reached 8.2% in May, the highest level since 2010. An annualized rate of growth is when a short period is projected as though it were the whole year. When this number is higher, the year-over-year rate will almost always follow in that direction. If the number falls below the year-over-year rate, then it reverses direction. So far, the indicators in front of us show near-term growth.

There’s some odd dynamics in this market, that make this a less than ideal trend for households. Sales volumes are down, even compared to last year’s exceptionally weak numbers. This trend is also echoed in new construction, which further shows a softness for new loans. On the other hand, we know more households have stopped making payments, helping balances to rise.