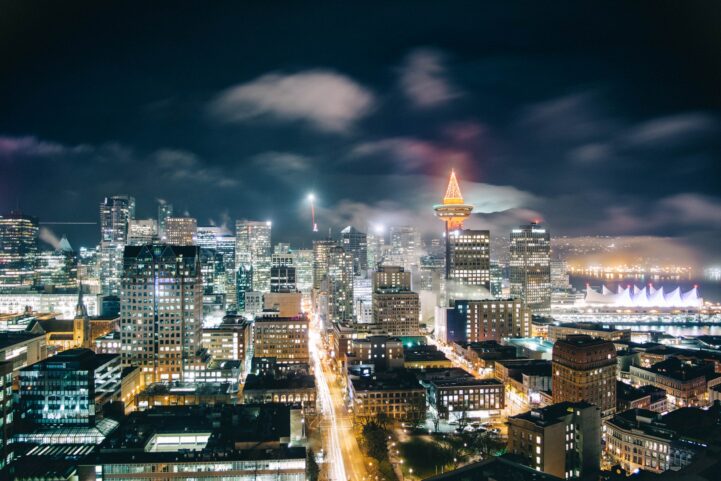 Canadian household finances took another hit last year. Statistics Canada (StatCan) numbers show the debt servicing ratio (DSR) is at a multi-year high as of Q4 2018. The amount of income spent maintaining debt is now at a level not seen since 2007. The volume of debt has effectively wiped out the household benefit of low interest rates.

The debt service ratio (DSR) is the percent of disposable income used for loan payments. Disposable income is the cash left over, after the government and non-discretionary payments take their cut. The ratio is an easy concept to understand, but the meaning is often misunderstood. Often you’ll hear that a high debt ratio is fine, because of the level of defaults are low. That’s great for banks, but that misses the benefit to the economy.

Debt is how you buy something today, without having to have the full value. Future economic activity is pulled forward, in exchange for the payments plus interest. Higher DSRs mean more of your future income is spoken for, to pay for consumption today. Every dollar a household has obligated to a payment, is a dollar they can’t spend, save, or invest. Those dollars they can’t spend, mean they can’t drive future economic growth. A slowing economy can lead to much more of a mess than a few over-leveraged defaults. It effectively turns into everyone’s problem, even if they have no debt.

Canadian Household DSR Is 0.01 Points Below The Record High

The DSR of households in Canada is just a hair under the record high. The DSR for all household debt reached 14.87% in Q4 2018, a 1.22% increase from the previous quarter. The ratio has climbed 5.46% from one year before, and is just 0.01 points under the high hit in Q4 2007. Despite near record low interest rates, people are paying a lot towards interest.

Half of Canadian Household Debt Payments Go To Interest

The DSR for interest only on those payments represents almost half. The interest only portion of the DSR hit 7.34% of income in Q4 2018, up 1.94% from the month before. The ratio climbed a massive 8.9% from last year, and now represents 49.36% of the total in payments. Debt may be cheap, but households are making it up in volume.

Mortgage Debt Is Only Part of The Problem

Most might assume this is related to steep home prices, but less than half of payments are mortgages. The mortgage portion of the DSR was 6.69% in Q4 2018, up 0.75% from the quarter before. The ratio is up 3.56% from the year before, and is less than half of all income spent on debt servicing. Even so, the payments spent on mortgage debt are the highest level since Q4 1992.

Over Half of Mortgage Payments Are Going To Interest

We know, it’s the good debt though – right? Not exactly when over half of payments are currently going to interest. The DSR for the interest portion of mortgage payment reached 3.72% in Q4 2018, up 2.19% from the quarter before. That’s a 7.5% increase compared to the same quarter a year before, and represents 55.6% of mortgage payments. Yes, the typical Canadian pays their banks more than they’re putting towards principal.

Canadian households are making near record high debt service payments. That wouldn’t be surprising if interest rates weren’t near historic lows. The sheer size of debt accumulated from low rates created a massive debt trap. Despite cheap money, monthly payments are still almost half interest. The benefit of cheap money has been nearly neutralized. Most likely this will turn into an extended period of low economic growth.