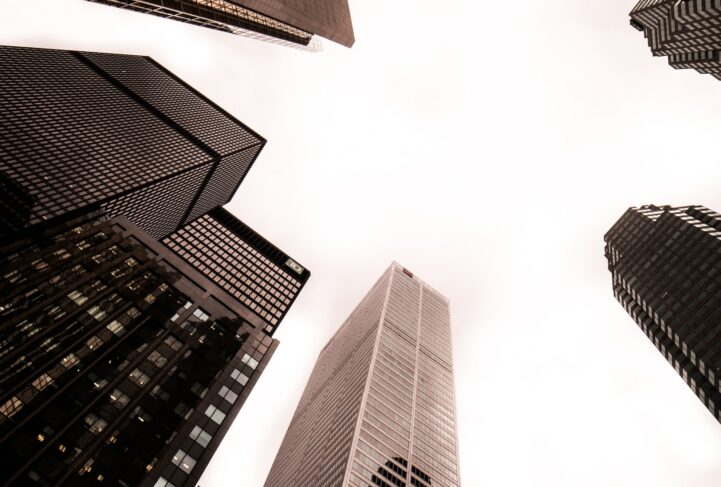 Canadians are a little more cautious about borrowing these days. Bank of Canada (BoC) numbers show household debt reached a new all-time high in May. Even though the balance is at a record high, the rate of growth is rapidly cooling. Canadian household debt grew at the slowest rate for May since 1983.

Canadian household debt held by institutional lenders reached yet another record high. The balance outstanding hit $2.19 trillion in May, up $73.1 billion from last year. That puts the rate of growth at 3.4%, when compared to last year. The debt is at a record high, but growth is still much lower than typically seen in Canada.

The growth rate has fallen to one of the lowest in years. The 3.4% annual rate of growth in May is 22.74% lower than the same month last year. The last May to print such a low rate of growth was in 1983. So it’s been a minute.

Canadian real estate debt is still the majority of outstanding household credit. Institutional lenders held $1.57 trillion in mortgage debt in May, up $52.6 billion from last year. The increase works out to a 3.5% annual rate of growth. Once again, it’s a new record, but a very low rate of growth.

The rate of growth picked up from the month before, but is still down significantly from last year. The 3.5% rate of growth is 22.22% lower than it was during the same month last year. May was the slowest for mortgage growth since 2001, and the second slowest rate of growth for May since 1983.

Consumer debt finally surpassed the previous high reached last year. Outstanding consumer credit hit $628 billion in May, up $20.5 billion from last year. The annual rate works out to 3.4%, compared to the same month last year. Canadians almost looked like they were turning away from this segment. Then they rushed in to push a new all-time high.

The rate of growth continues to slide, and fell to a multi-year low for the month. The annual rate of growth fell to 3.4% in May, down 17.04% compared to the same month last year. It’s been a mostly steady slide from the most recent peak of 5.6%, which was reached this past November. Currently this May is the slowest since 2015.

Canadians are exercising a little more caution with their debt. Consumer debt is grinding to a halt, printing much more conservative levels than we’ve seen recently. Mortgage growth is starting to pick up on lower rates, but is still unusually low for the month. Overall, this is one of the slowest Mays for household debt growth since a rough economic period for Canada.