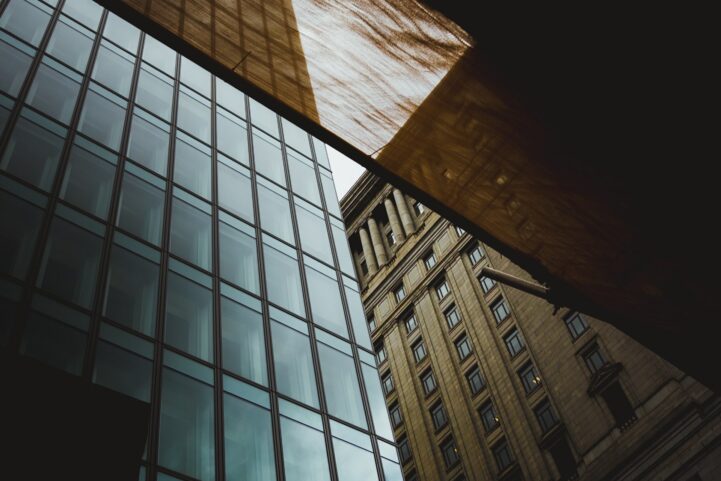 Canadian real estate sales aren’t falling as much as the month before, but remain substantially lower. Canadian Real Estate Association (CREA) data shows home sales fell in every major market in May. The decline in sales was smaller than the month before, but still remains at one of the lowest volumes in decades. Even CREA reminded the industry just a third of the volume returned from pre-pandemic levels.

Canadian real estate sales are still at a multi-decade low for volumes. There were 33,051 home sales in May, up 60.20% from a month before. This represents a decline of 39.8% compared to the same month last year. Monthly increases are expected, but annual declines are not.

The year-over-year decline is getting smaller as buyers get used to life in a pandemic. Last month’s 39.8% decline is substantially smaller than April’s 57% decline. However, it’s still one of the biggest declines in history, so don’t underestimate it. CREA emphasized this in their report, “May’s gain constituted a return of only a third of the activity lost between February and April.”

There were no gains last month, but some markets did fall a little less than others. Quebec City sales fell to 804 in May, down 6.6% from the same month last year – the smallest drop of any market. Winnipeg was in second with 241 sales, down 23.3% over the same period. In a distant third is Edmonton with 1,320 sales, down 39.9% from last year.

Notably not at either end of the spectrum was Montreal and Vancouver. Montreal reported 3,286 sales in May, down 40.9% from last year. Vancouver reported 1,506 sales, down 43.6% over the same period. Both regions were in the middle of the scale for declines, but worse than the average for the whole country.

The year-over-year declines for home sales are getting smaller, but remain substantial. Compared to a month before, it seems buyers are more comfortable shopping in a pandemic. However, this increase still puts the annual declines at one of the biggest in history. As the year goes on, we can expect pandemic fears to subside and sale volume declines to continue lower. However, Canada’s national housing agency doesn’t expect sales to recover until after 2022.