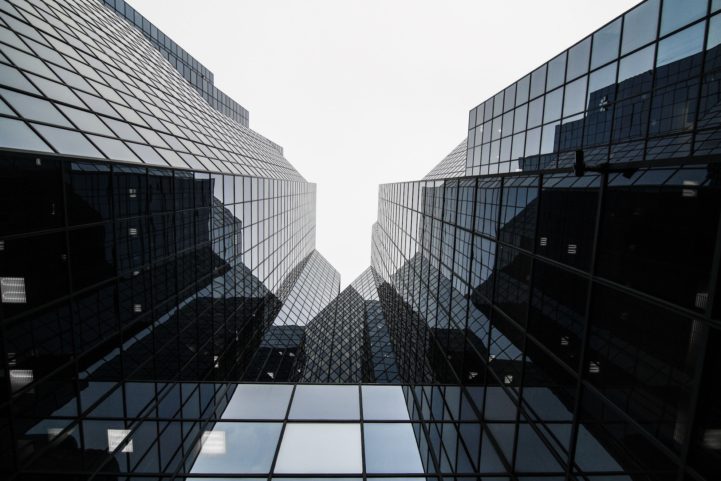 Canadians looking for a mortgage or have a ton of household debt are going to start feeling the pinch. Bank of Canada (BoC) numbers show the effective consumer interest rate has hit a 7 year high. More interesting, Canadians haven’t been able to maintain a rate this high for more than 5 weeks in the past 9 years. Here’s where we are, and how it’s going to impact consumer borrowing for mortgages.

The effective consumer interest rate is the rate you would likely pay if you walk into a bank. The BoC uses a weighted average of mortgage and consumer loans to calculate the rate. They also use a combo of discount and posted rates, so the numbers look more like real household numbers. Oh yeah, only suckers and people with terrible credit pay posted rates, so…like, don’t do that.

The effective borrowing rate is rising fast across Canada, and showing no sign of cooling. The rate reached 3.8% at the end of last week, up 13.77% from the same time last year. The increase is the highest rate we’ve seen since May 2011, although there’s a minor footnote. The level has only been this high for a total of 5 weeks since 2009. Historically, Canadians have started to cool their borrowing even faster at these levels.

The seemingly small hike has a large impact on both the quantity of cash you can borrow, and the cost of servicing. The effective rate at 3.8% means you can borrow 5.46% less than someone making the same amount last year. Compared to the all-time low hit in November 2016, that same household has 9.4% less borrowing power. In dollar terms, a household that could borrow $1,000,000 in November 2016, could only borrow $906,000 today. Making a little more sense why wealth managers have been a little bearish these days? Unless rates drop, generally a bad sign for the economy, that borrowing power isn’t coming back soon.

The impact will also extend to the economy, as households devote more cash to interest. For example, let’s look at a household borrowing a $1,000,000 mortgage at the all-time low of 3%, over 30 years. They should expect to pay $518,000 in interest, if rates theoretically could stay at the same level for the term. At today’s 3.8% rate, that would jump to $678,000 in interest, over $160,000 more than the all-time low. In Canada, all mortgages are limited by terms, so the rate will average up for both. However, the point is fast rising rates are going to cost the typical household a lot more.

The cost of borrowing rising isn’t a surprise after hitting all-time lows, but the speed can get messy. This is the fastest hike of borrowing costs since the Great Recession. Households can suddenly borrow less than those earning similar incomes just a few weeks ago. Additionally, those with variable rate loans will have reduced cash flow. The likelihood of there being no adjustment to asset liquidity and economic expectations is pretty slim.