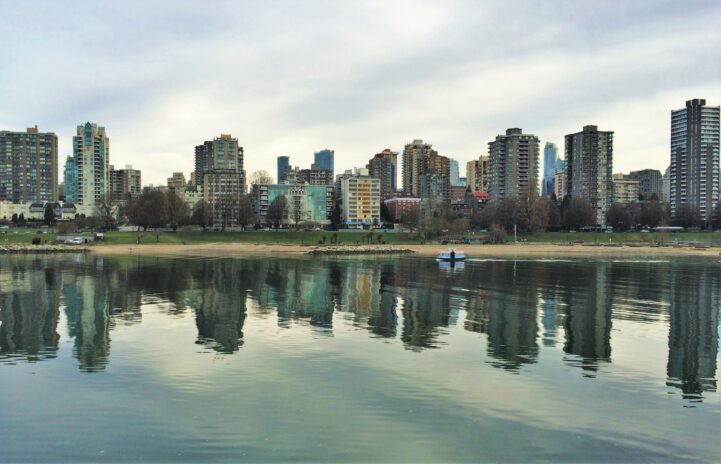 Canadian home prices are rapidly detaching from incomes, according to a new report from one of the “Big Six.” National Bank of Canada (NBC) published their quarterly affordability report, and analysts expressed concern regarding decaying affordability in Canada’s urban centres. The report notes that “affordability worsened for a ninth quarter in a row in Q3, the longest run in three decades.” Amongst their biggest concern is how long it now takes to make a downpayment, which is now up to 5 times longer than the long-term trend.

There’s going to be some questions about NBC’s calculations, so we’ll try to answer them before you ask them. The median house and median incomes were used as the base. The months of savings are calculated assuming 10% of savings on the median household pre-taxed income. The average months of savings are the long-term average for the city, starting in 2000. The latter part is important, because it demonstrates how quickly home prices are detaching from income.

It Takes On About 5 Years To Save A Downpayment

The urban composite of all homes, saw the time required nearly double across 10 urban areas. The median family would have to save for 58.3 months, that’s 80.5% higher than the average number since 2000. The king of unaffordability is Vancouver, where you now need 353.6 months of savings to make a downpayment. That’s up from an average of 55.6 since 2000. Toronto came in second with 113.9 months of savings, up from the average of 41.2 months. Quebec City and Winnipeg were tied for the “most affordable,” requiring just 28.2 months of savings, up from 20 months.

Semi-Detached, and Detached Homes Now Take 86.4 Months For A Downpayment

The rapid detachment from income is a concerning trend. When real estate starts making drastically more money than the people that live in the houses, you have a mismatch of labour value. People aren’t being paid nearly enough to live in these cities, or prices have grown way too quickly. Either way, the cities with the larger the detachment, the larger the consequences.