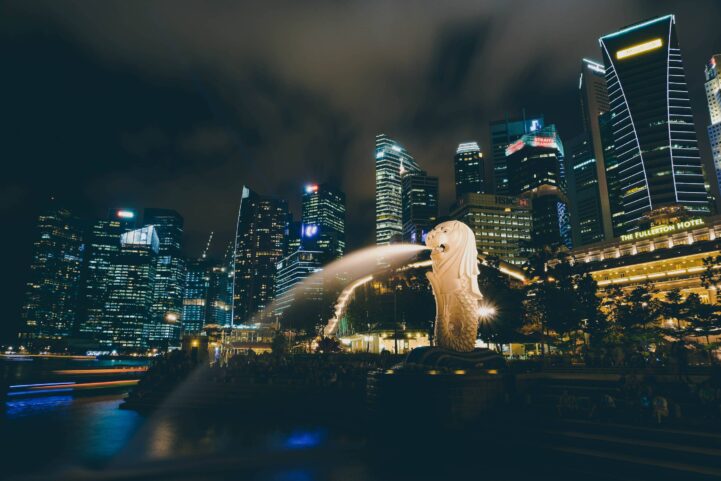 Finally, some good news for Canada. The Economist Intelligence Unit (EIU), the research branch from the same people that bring you the magazine, compiled their annual list of the world’s most expensive cities. Notably absent were North American, and Chinese cities, which are expensive, just not the most expensive. Most cities on the list were in Asia, with a few dotted across the continent of Europe.

Top 10 Most Expensive Cities In The World

The world’s most expensive cities were mostly located in Asia, although Europe is pricey too. Singapore came in first, followed by Hong Kong. The Swiss cities of Zurich, and Geneva came in third, and seventh respectively. The Japanese cities, Tokyo and Osaka, came in fourth, and fifth. The Eurozone nabbed two spots, with Paris at number 8, and Copenhagen taking the 10th spot. Only one North American city made the list, New York which squeezed in at number 9. As unaffordable as Toronto, and Vancouver are for locals, they don’t rank on an international scale.

Ten Most Expensive Cities In The World

One surprising thing noted was the cost of common goods like bread, wine, cigarettes, and gasoline. People in Seoul pay the most for bread, shelling out a whopping US$14.82 for a standard kilogram loaf. People from Seoul also paid the most for wine, where an average bottle costs US$26.54. Cigarettes cost the most in New York City, setting locals back US$14.25 per pack. Oil was the most expensive in Hong Kong, at US$1.73 per litre. So unless you’re a baller, if you like to eat bread, drink wine and drive often, you should avoid Seoul and Hong Kong.

It wasn’t a huge surprise to not see Canadian, and American cities on the list. Real estate prices have been booming over the past couple of years, but they haven’t had time to impact retail. It’ll be interesting to see how we fare in two or three years, when the cost of real estate finally shows up in goods bought at the grocery store.