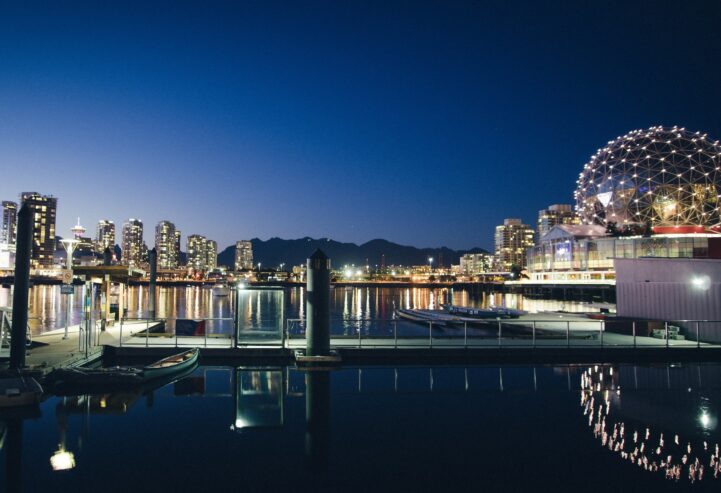 The sales to new listings ratio is a simple but powerful indicator used by the real estate industry. It’s what it sounds like, the ratio of homes sold compared to the number of new listings for sale on the MLS. CREA uses it to determine whether a market is a seller’s or buyer’s market. A seller’s market, when the ratio above 60, generally sees an increase in prices. A buyer’s market, when the ratio is below 40, generally sees a decrease in home prices. Between those are a balanced market – easy peasy!

Two notes to keep in mind are the speed in change and multiple listings of the same property. A fast changing ratio could see a market act like the opposite reading. That is, if a buyer’s market is rising quickly, it may seem like a seller’s market. The opposite is also true, so context is important. A market may only be making a pit stop in balanced territory before making a full swing.

The other issue is agents often cancel and resist to game statistics, creating a lot of new listings. This is less of an issue, since re-listing a stale property means the same thing – weak demand. Using active listings only obfuscates the number of stale listings. There’s pros and cons, but just remember that no indicator is perfect. Context is everything, so use multiple indicators before coming to a market conclusion.

The Highest SNLR Are East of Toronto

The sales to new listings ratio in Canadian markets with more than 500 sales in September.

Toronto and Vancouver Real Estate Are Amongst The Lowest Now

The lowest ratios were observed in Edmonton, Calgary, Toronto, and Vancouver. Edmonton had the lowest of any major region, falling to 46 in September. Calgary did slightly better with 47.6, still down last year’s 54.9. Toronto came in third with 49, down from last year’s 56.8. Vancouver rounds out the list at 4th lowest, with an SNLR of 50.7. None of these cities have a whole lot in common, so there’s not a lot to take away from the pairs.

Montreal and Ottawa Real Estate Markets Are The Sole Winners

Only two major markets saw improvements to the SNLR – Montreal and Ottawa. Montreal’s ratio of 68 is 11.48% higher than last year. Ottawa’s SNLR of 68.7 is up 9.92% compared to the same month last year. Seriously, no other market with more than 500 sales in the month saw growth from last year.

The percent change of sales to new listings ratio in Canadian markets with more than 500 sales in September.

Only two major markets saw growth, with all others cooling, showing this is a national trend. A few schmucks in government are blaming the stress test, but that’s unlikely. Most markets don’t have price to income ratios high enough to cap buying. Vancouver is one exception, but prices were so far detached from local incomes the impact was minimal. Instead, this might have more with higher interest rates. Steep prices and the rising cost of debt servicing is lowering the incentive to jump in.