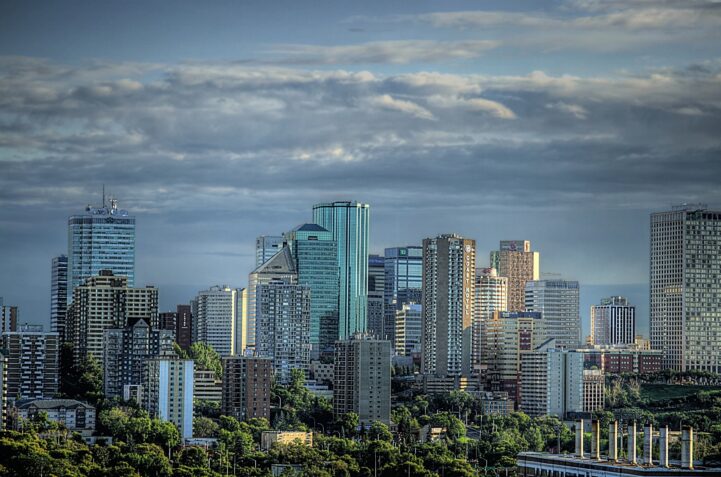 Alberta’s unemployment numbers soared to its highest in 22 years. The rate reached 8.1% in 2016, or roughly 200,800 unemployed job-seekers. The last time the province reached this number was in 1994, when it hit 8.8%. Not insanely high for the country, which currently sits at 7.0% – but this is very high for Alberta which averaged 5.5% during that period.

Largest Increase of Unemployment in 7 Years

Last year saw the largest single year increase in 7 years. In 2016 the province lost a total of 52,800 jobs – 35.6% of those losses were people aged 34 and younger. These kinds of numbers were last seen in 2009, when Alberta shed 65,400 jobs due to the Great Recession — when the global economy saw the largest decline since World War II. Curiously however, this time around the global economy doesn’t seem to be experiencing the same downturn as Alberta.

To compound these issues, part-time employment may be replacing these lost jobs. Full-time employment declined 3.6%, leaving 1,842,000 jobs in the province. This is once again the worst numbers seen since 2009. On a potentially positive note, at least part-time jobs have experienced 8% growth. I say potentially because if part-time jobs are replacing full-time gigs, that could present a much greater concern.

If you think this is just Alberta’s problem, you’re mistaken. Alberta is the third largest province by GDP, so a decline in employment could have a significant impact on the whole Canadian economy. This additionally could add pressure to local housing markets, due to the uniqueness of non-recourse mortgages in the province.