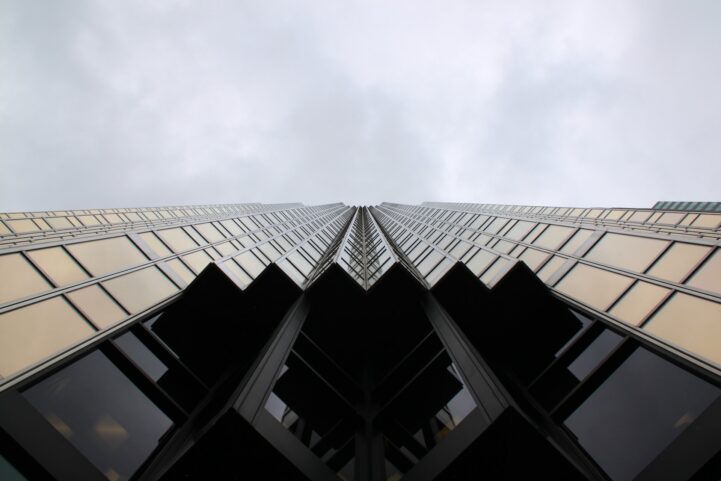 Canadian Affordability Is Still Getting Worse

Canadian real estate was a little harder to buy last quarter, but more affordable than last year. The median household would need to spend 50.5% of their income in Q1 2020, up 0.2 points from the previous quarter. This is down 0.3 points from the same quarter last year. This implies housing was 16.43% higher than the long-term average seen in Canada. RBC notes the rise during the pandemic was nearly almost all due to Ontario.

The cost of homeownership as a percentage of the median household income.

Toronto is one of the few markets seeing fundamentals detach further from reality. The median household needs to devote 69% of income as of Q1 2020, up 0.8% points from the previous quarter. Compared to last year, this is 1.3 points higher than the same quarter. The region is now about 36.63% more unaffordable than the long-term average, according to the bank. The recession and slow immigration is expected to lower demand, and prices in the future.

Vancouver real estate continues to see affordability improve, as selling pressure pushes prices lower. The median household now needs 79% in Q1 2020, down 0.3 from the previous quarter. This is down a huge 4.2 points from last year – the biggest point drop of any market in Canada. Compared to the long-term average, prices are still 30.57% higher than typically seen. Affordability improved, but it’s still out of whack.

Montreal real estate is seeing affordability improve. The median household needs 43.5% of their income in Q1 2020, down 0.2 points from the previous quarter. This represents a decline of 0.4 points from last year. Housing affordability is 12.98% higher than the long-term average. Steep compared to historic standards, but a deal in contrast to Toronto and Vancouver.

The bank warned this recovery will be a “long and bumpy road,” with high unemployment and slow immigration taking its toll. The most unaffordable markets, Toronto, Vancouver, and Victoria, are expected to be hit by this trend later this year. They added. “We expect moderately lower home prices and exceptionally low interest rates to reduce home ownership costs in the period ahead.”