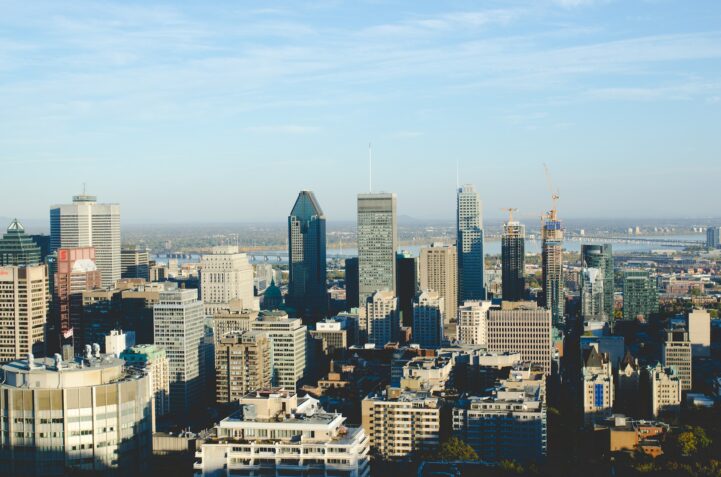 Canadian Real Estate Prices Are Down Less Than A Point

The price of a typical home across Canada barely moved from last year. The national benchmark price fell to $621,700 in April, down 0.34% from last year. Prices are now down 1.49% from the all-time peak. The annual decline was due largely to weakness across Western Canada. Prices remained close to peak due to only three real estate markets. All three underperformed the national benchmark, but brought the price floor higher.

Greater Vancouver Real Estate Made The Largest Drop In Canada

Two Western Canadian real estate markets led in declines, followed by a GTA suburb. A typical Regina home fell to $262,200 in April, down 14.79% from its peak – the largest decline in Canada. Edmonton followed with home prices falling to $320,900, down 14.15% from peak. Barrie’s benchmark home fell to $459,800, down 13.69% from last year. Western Canadian real estate markets round out the next 3 largest declines. This indicates a stronger than typical weakness in Western Canada… or greater than typical exuberance in Eastern Canada. Still a little unclear.

Toronto and Vancouver Real Estate Down From Peak

Canadian real estate prices made a small decline from last year, and are down a touch more from peak. There are a couple of exceptions, but markets with the largest growth this year, saw the largest declines last year. This is clear when you look at how far they are from their peak price high. Since Western Canadian real estate markets led the way higher, it’ll be interesting to see if they lead the way lower.