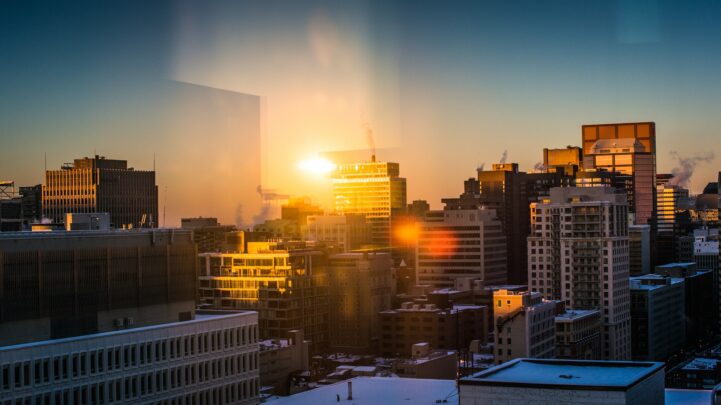 Today we’ll be looking at the CMHC’s new owner data, which is obtained from the Equifax credit reporting agency. A mortgage to a new owner is when the borrower takes out a new mortgage, but didn’t have one in the previous quarter. These are not just first-time buyers, but a lot of first-time buyers would are included. CMHC estimates Equifax data covers 80% of debt held at institutional lenders. They aren’t analyzing all of the data, but it’s by far the most comprehensive set available.

New owners declined across the country last year. There were 959,074 mortgages to new owners across Canada in 2017, a decline of 6.5% from the year before. Kitchener-Cambridge-Waterloo is the only market with over 2,500 new owners to see growth. The market saw 5,795 mortgages issued to new owners in 2017, an increase of 2.69% from the year before. Considering the total size of the market, it’s not huge growth – but it’s growth.

Mortgages To New Owners In Canada (2017)

New mortgagse issued to new owners across Canada, in cities with over 2,500 loans per year.

Average Size of Mortgage To New Owners In Canada (2017)

The average dollar value of mortgagse issued to new owners across Canada, in cities with over 2,500 loans per year.

New owners aren’t often thought of as a large driving force for prices, but this shows they might be. The average size of mortgage taken out by new buyers rapidly expanded. Not in markets with perceived density issues either. The largest gains were in low density suburbs. This lends more evidence to the belief that buyers have been maxing their credit. Rather than using any sort of fundamental pricing factors.