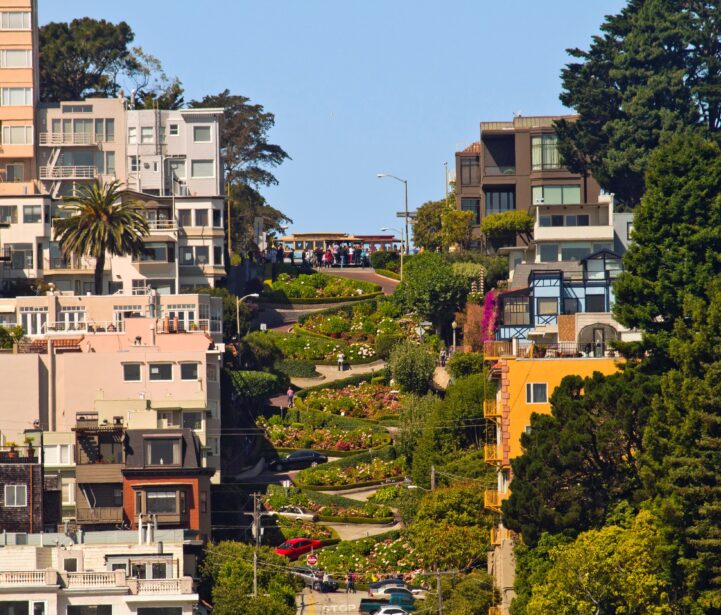 Mortgage lenders are seeing a long-term trend of declining credit scores in the US. Real estate analysis firm CoreLogic observed that an increase in mortgage rates is resulting in a slip of credit scores. Despite this, the firm maintains that mortgage credit quality is substantially better than it was before the Great Recession.

Credit Scores Declined 9 Points For Every 0.5% Rise In Mortgages

CoreLogic chief economist Frank Nothaft observed “Since 2009, for every one-half percentage point increase in mortgage rates, the average credit score on refinance borrowers has dipped by 9 points.” He further added he believes “this pattern will likely continue if mortgage rates move higher.”

The reason is pretty clear cut in his opinion. Nothaft explains in his report “when rates rise, applications drop off and loan officers spend more time with applicants that have less-than-perfect credit scores, require more documentation or have unique property issues.”

Mortgage rates have been sliding lower this past year, and credit scores have received a slight bump up year-over-year. In the first quarter of 2016, the average credit score was 734. In the first quarter of 2017, that score jumped to 741 – an almost 1% improvement in a year. Credit scores of less than 640 also declined to less than 3% of total mortgages. This is a huge improvement compared to 2001, when this number was 25% of all mortgages. The average decline observed isn’t great, but the total market is leaps and bounds better than it used to be.

The decline in credit quality when rates go up is an interesting trend being observed, and will lead to an interesting collision at some point. The higher rates are, the more money is being spent on servicing debt. When a significant percentage of income goes towards servicing debt, it can become more difficult to make payments. When that combines with households that have had difficulty in the past, we have a potential problem starting to brew.

While the US is seeing overall credit market improvements compared to early 2000, policy makers in countries with ultra-low rates should take note. This could be an especially big problem in countries like Canada, Australia, and New Zealand. These three countries require more frequent refinancing, since the maximum term on a fixed mortgage is only up to 5 years. This requires people that previously bought to take on higher rates as the market improves, as opposed to the US where you can lock a fixed rate for the whole term of your home.