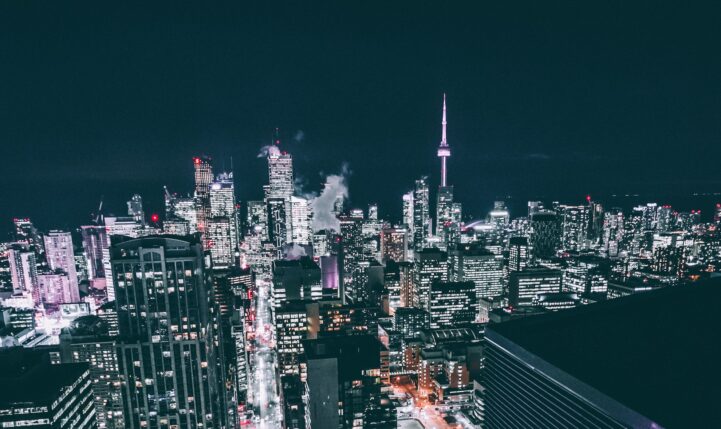 The Canadian real estate market continues to get cooler. Canadian Real Estate Association (CREA) numbers show declines to the sales to new listings ratio (SNLR) in all but 3 major markets for August . The declines to SNLRs were largest Greater Toronto and Vancouver, last year’s hottest markets.

If the SNLR is moving quickly, they have limited meaning. A fast falling SNLR, even if in seller’s territory, could see the market act more like a buyer’s market. Likewise, a fast rising SNLR in buyer’s territory could mean the market is acting more like a seller’s market. Like with all indicators, it’s best to not to rely on a single indicator. Instead, use several indicators to build a market context.

The sales to new listings ratio in Canadian markets with more than 500 sales in August.

The markets with the lowest SNLRs were in Edmonton, Calgary, and Toronto. Edmonton’s ratio fell to 45.8, compared to 49.8 last year. Calgary’s ratio hit 47.9, down from 55. Toronto hit 48.8, down from 59.3. Yes, even the lowest major markets across Canada are not quite in buyer’s market.

Real Estate East of Toronto Is Heating Up Fast

Markets that are heating up the fastest are Halifax, Montreal, and Ottawa. Halifax saw the largest rise with a ratio of 63, up 12.7% from last year. Montreal reached 67.2, up 11.07% from last year. Ottawa reached 68.4, up 10.68% from last year. The SNLR in all three of these markets are high, but no where near the nosebleed heights we’ve seen in other markets.

The percent change of sales to new listings ratio in Canadian markets with more than 500 sales in August.

GTA and Vancouver Real Estate Are The Fastest Cooling Markets

The fastest falling SNLRs are in Greater Toronto and Vancouver. Niagara had a SNLR of 60.1 in August, down a whopping 23.05% compared to last year. Vancouver was the second fastest with a ratio of 52.8, down 18.01% from last year. Toronto’s ratio fell to 48.8, down 17.71% from last year. All three of these markets saw massive price increases from 2015, so a slowdown is no surprise.

The fastest falling real estate markets are also the country’s most expensive. All three of the markets are coming off of record price gains, so some moderation is likely welcome. Despite the quick declines in ratios, almost no major market reached “buyer’s” territory. Having spent so much time in seller’s territory, it’s a little weird to not see a balance struck.