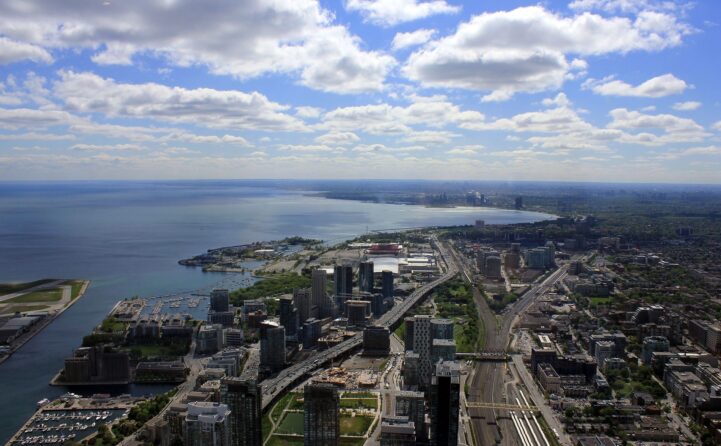 Canadian real estate debt is at epic levels, but who are these people borrowing? The Canada Mortgage and Housing Corporation (CMHC) and Equifax provided us with a breakdown of debt, shedding a little light on homeownership at the end of 2017. Despite elevated home prices across Canada, there’s over a million Millennial homeowners. Even more surprising is there’s even more older Canadians with a lot of debt attached to their home.

A Quick Note About The Data

The data we’re using today is from Equifax, and it underestimates the amount of total mortgage debt. For example, Equifax reports the total outstanding mortgage credit at $1.2 trillion at the end of 2017. Meanwhile, the Bank of Canada reported it at $1.49 trillion during the same period. Both exclude private mortgages, an increasingly important part of Toronto real estate. That said, it’s one of the most comprehensive profiles on borrowers. It’s worth a dive through to understand the vast majority of Canadian household debt. Today we’ll just be looking at age cohorts of mortgage holders.

The number of mortgages held by Canadians of different age groups at the end of 2017, in thousands.

Canadians Over 55 Hold Over $277 Billion Worth of Mortgage Debt

Younger Canadian cohorts have the most debt, but older Canadians are far from debt free. Canadians aged 35 to 44 hold $362.4 billion in mortgages, the largest cohort of mortgage holders. The second largest group is between 45 and 55, with $326 billion in mortgage debt. Most interesting is people over 55 still owe a massive $277 billion on their mortgages. Owing over $155k going into your twilight years isn’t everyone’s idea of fun, but whatever floats your boat.

The dollar value total of all mortgages held by Canadians of different age groups at the end of 2017, in millions.

The most notable takeaways that break narrative are on Millennials and older Canadians. There’s quite a few Millennials that own a home, with nearly 1 in 7 holding a mortgage. Older Canadians, that have been building equity for a long time, are still holding onto a lot of debt. Didn’t the latter buy at the bottom?