Vancouver real estate quietly set a new record in April, although real estate boards aren’t exactly shouting it from the rooftop this time. 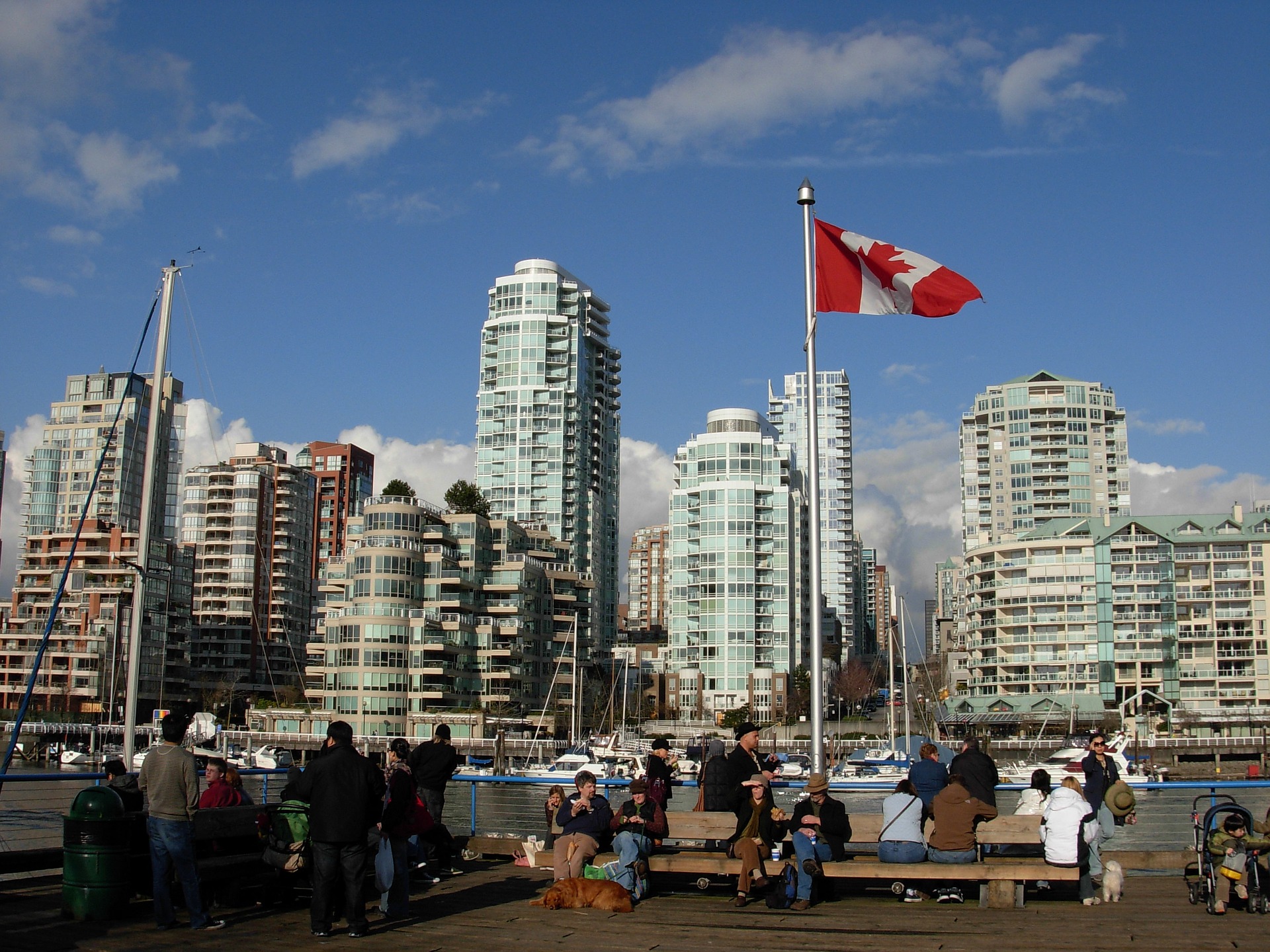 Vancouver real estate prices continued to climb in April. Latest numbers from the Real Estate Board of Greater Vancouver (REBGV), show the benchmark price rose to record highs. This was despite a steep decline in sales, and higher inventory than the same time last year.

The benchmark price continued to creep up, as demand for lower price units pushed the average higher. April saw the composite benchmark price, the price of a typical home with luxury bias removed, hit $941,100. This is a 2.4% increase from last month, and an 11.4% increase from the same time last year. It’s not Toronto’s 20+ percent, but prices are still moving very quickly.

Sales of Vancouver real estate declined all around. REBGV saw 3,553 sales, a 25% decline from the same month last year. This is also a 0.72% drop from last month. March was the peak for sales last year, so it’ll be interesting to see if it continues to decline from here.

Inventory also continued to creep up, hitting a 5 month high. REBGV saw 7,813 listings, a 3.48% increase from the same time last year. New listings declined by 20%, with only 4,907 hitting the market in April. Higher inventory with fewer new listings is a slightly concerning trend for sellers. It may show that there are less buyers interested in entering the market at current prices.

Despite lower demand for Vancouver real estate relative to inventory, enthusiastic buyers continued to drive prices higher. Usually more inventory and less sales has the opposite impact, but buyer mentality plays a large part of where prices go. Next week we’ll break down these segments a little further.