Vancouver real estate saw the first inventory decline in months, helping to push condo prices higher – and dragging the price index with it. 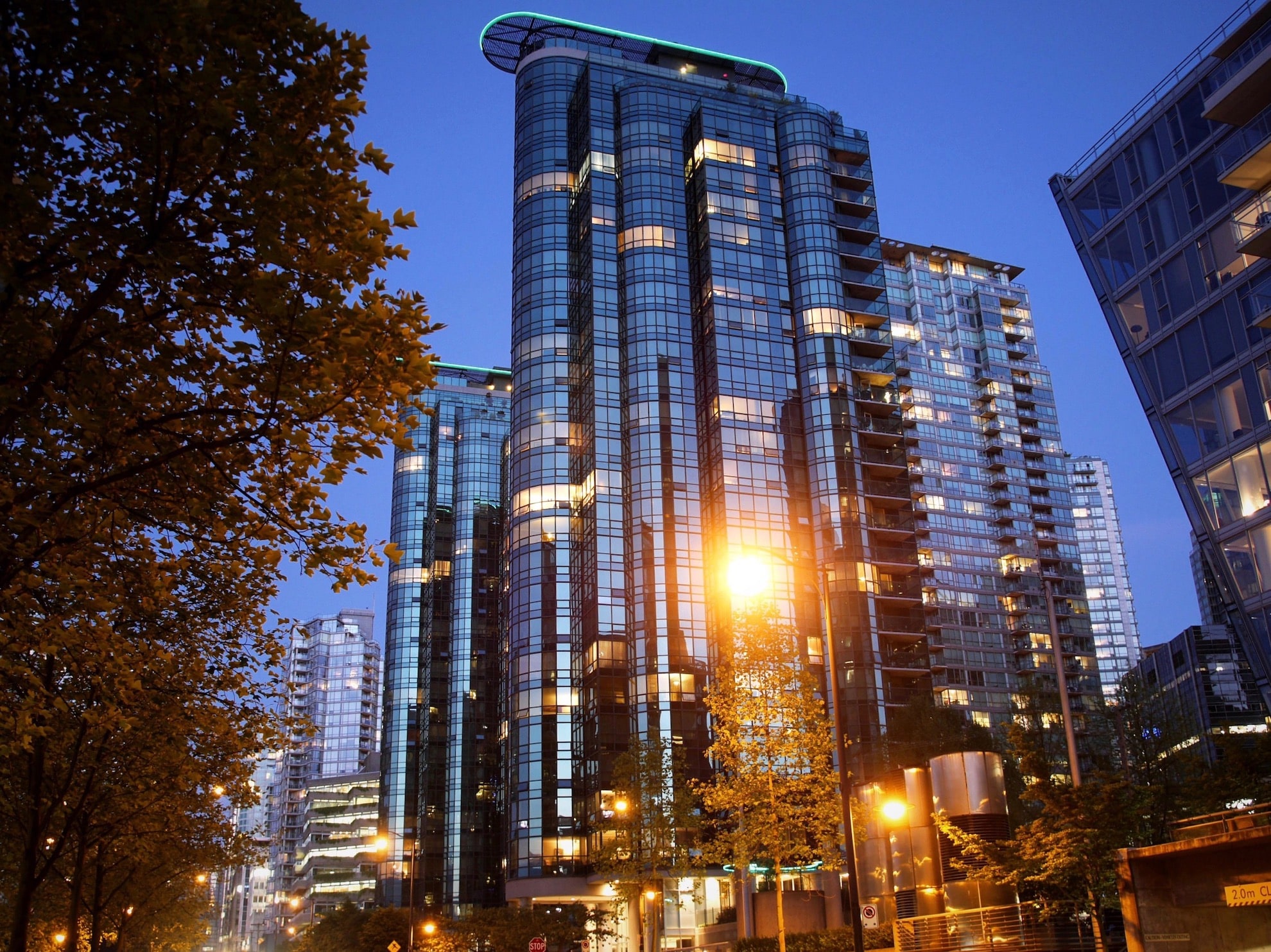 Vancouver real estate prices are still chugging along. Numbers from the Real Estate Board of Greater Vancouver (REBGV) show that prices continued to climb in August. Most price gains were attributed to the condo segment, and declining inventory. This is the first-time since March 2017, that inventory declined while sales increased.

Real estate prices are generally up across the Greater Vancouver Region (GVR). REBGV reported a composite benchmark price of $1,029,700 in August, a 1.01% increase from the month before. This represents a 10.35% increase from the same month last year. The benchmark is now $96,600 more expensive than reported last year. Most gains were in the condo segment, which likely dragged the price index higher.

Composite sales are up across the GVR, although there should be a tiny note beside this one. REBGV reported 3,043 sales, a 3% increase from the month before. This also represented a massive 22% increase from the same month last year. The increase seems high, but remember that August 2016 was the first month of the foreign buyer tax. Many of last years sales were pushed earlier to June, to avoid the uncertainty of the first month with a tax. Media is playing up the impressive growth, but it’s a non-point since the previous year was sandbagged.

Inventory Drops For The First-Time In 5 Months

The number of listings across Vancouver showed a decline for the first-time in months. REBGV recorded 8,807 listings, a 4.2% decline from the month before. That represents a 3.2% increase from the same month last year. This is also the first-time since March 2017 that inventory actually declined.

Vancouver real estate prices are making conservative upticks from last year, but not everything is moving higher. Condo prices are seeing larger gains than detached units. The latter actually seeing prices decline in some regions year-over-year. As always, we’ll break this down segment by segment over the next few days.