Vancouver real estate’s rapid price increases are leaving buyers stretched a little thin according to the Bank of Canada’s calculations. 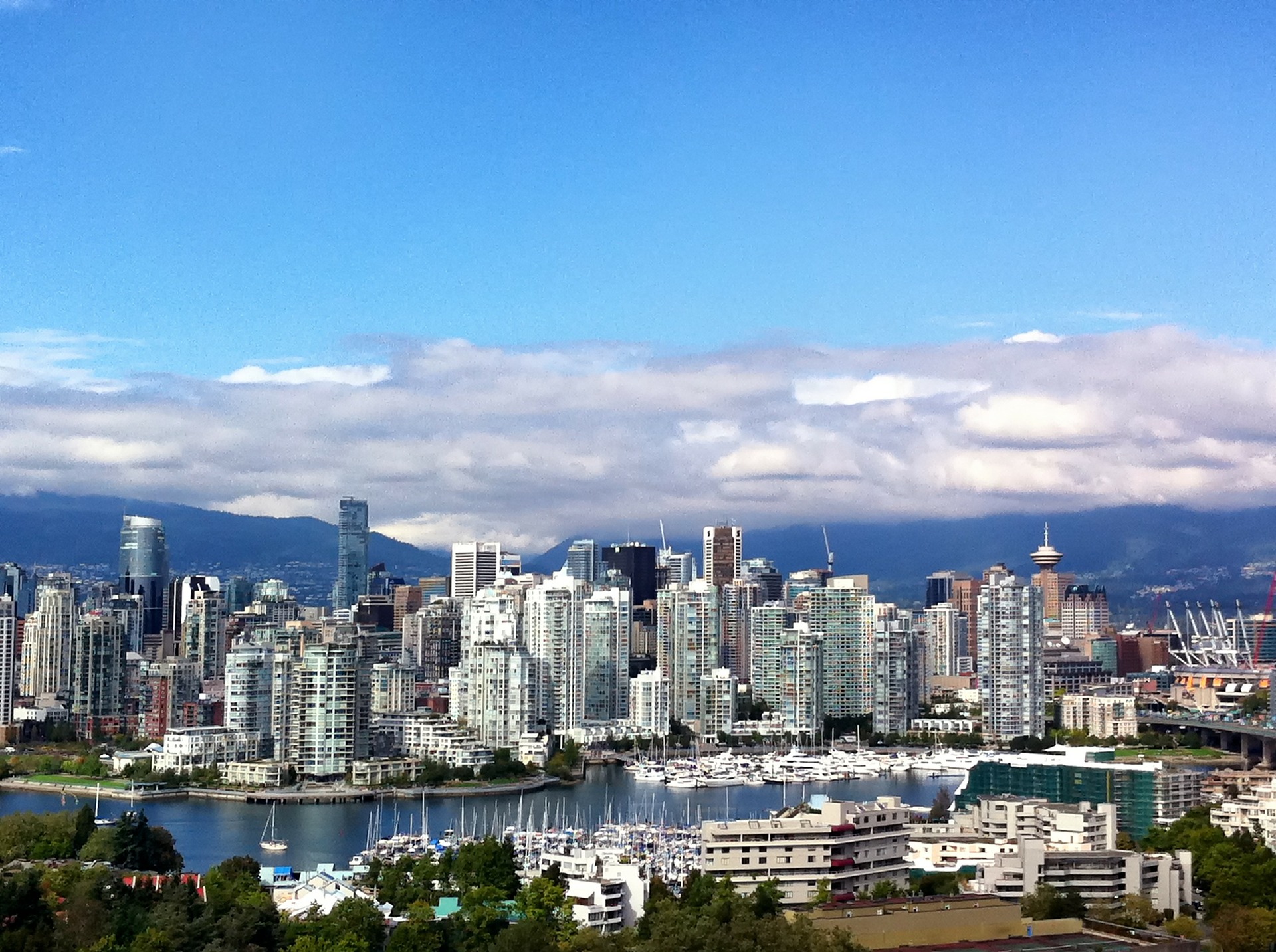 Vancouver real estate may be showing signs of exhaustion. According to the Bank of Canada (BoC) and the Ministry of Finance (MoF), the quality of mortgages are showing increasing signs of quality deterioration. Over the past year this trend has accelerated, leaving more homeowners vulnerable to financial ruins in the event of a minor correction.

A Dangerous Combination For Mortgages

This becomes even more of an issue when paired with a high loan-to-income ratio. That’s the ratio of the size of the mortgage (the loan) to your gross annual salary (income). The higher the loan-to-income ratio, the harder it is to keep up with payments. This becomes doubly dangerous with even a slight market correction, since rates would rise. Rising rates can easily break a stretched borrower’s ability to keep up with payments. If their mortgage is underwater, and they are having a tough time paying the bills, they’re in for trouble. Borrowers like this will need to pay to unload their home. Kind of tricky since they’ve already maxed out on payments in the first place.

The BoC and the MoF data shows that the quality of high-ratio loans in Vancouver is quickly deteriorating. The fiscal year ending in 3Q of 2016 saw high-ratio mortgages with an average LTI higher than 350%, in more than 75% of postal codes in Vancouver. This is an 11% increase from the period prior, which is very strong growth. Unfortunately, this isn’t the good kind of growth.

The Loan-To-Income Ratio Is Getting Worse

These subprime loans are actually getting worse in Vancouver. 36% of postal codes saw the average loan-to-income ratio increase from the year prior. V5X, known to humans as South Vancouver, saw the largest increase. The ratio jumped from insignificant numbers, to an average high-ratio loan-to-income of over 450% – the highest measure the BoC gives. Only three other area codes scored this high, V4C (Delta Northeast), V5J (South Slope), and V6V (mostly farmland in Richmond). In the event of a correction these areas will likely be impacted the most.

The BoC’s concerns are not just limited to Vancouver, they previously noted that Canadians across the country are increasingly stretching themselves thin to pursue homeownership. Rapidly increasing prices are great for homeowner equity, but high leverage borrowers should be mindful of the risks. Bottomline, always stay within your budget. If you can’t afford to buy now, renting isn’t the end of the world.

Editor’s Note: This is a separate issue from low income, to high priced homes. Foreign buyers, and the self-employed often have a low level of declared income in Canada. However, they are required to put more than 35% down when buying a home, meaning by definition these people are not in either of those groups.