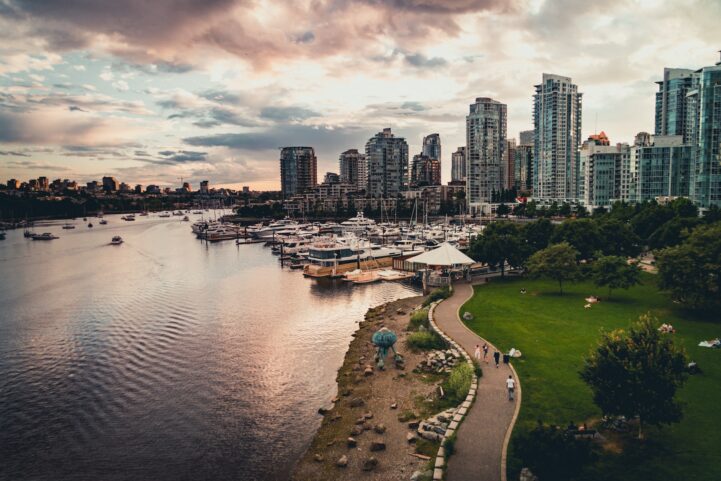 Greater Vancouver real estate had a huge month for sales, but condos are showing weakness. Real Estate Board of Greater Vancouver (REBGV) data shows composite prices grew in September. Breaking down the price trend by segment, we see two different markets. Detached prices are higher than the month before, with the annual rate of growth rising. Condo apartments are lower than the month before, with price growth stalling. Both segments remain below their all-time highs.

Generally speaking, the rate of growth is accelerating – but two distinct markets are emerging. Detached homes are seeing a higher annual rate of price growth, but condo apartments are stalling. Detached home prices are at a high for the year, but remain 6.7% below the all-time high. Condo apartment prices are lower than the previous month, and are 5.24% below the all-time high.

Greater Vancouver real estate sales reached a new record for the month. REBGV reported 3,643 sales in September, up 19.6% from the month before. This represents an increase of 56.2% compared to the same month last year. It was actually so busy, it was 44.8% above the 10-year average for September.

Greater Vancouver real estate is seeing an uptick in the number of sellers hitting the market as well. REBGV reported 6,402 new listings in September, up 10.1% from the month before. This represents an increase of 31.6% compared to the same month last year. The increase is substantial, but if you recall – not quite as much as the sales increase. This left total inventory tighter than last year at this time.

Greater Vancouver’s total real estate inventory grew, but not by much. REBGV reported 13,096 new listings in September, up 2.3% from the month before. This works out to an increase of 2.6% when compared to the same month last year. When measured by total inventory, this would appear to be a tight market. However, due to the large uptick in new listings, inventory is still in the balanced range.

Generally speaking, Greater Vancouver real estate sales are very strong. Breaking it down, the picture isn’t quite as clear and straightforward. Total inventory looks tight, but the sales to new listings ratio is balanced. When looking at segments, we see detached prices are responsible for more gains. Meanwhile, condo apartment prices are cheaper than they were a month before. This isn’t just a Vancouver trend though, it’s also similar to what Toronto is seeing as well.