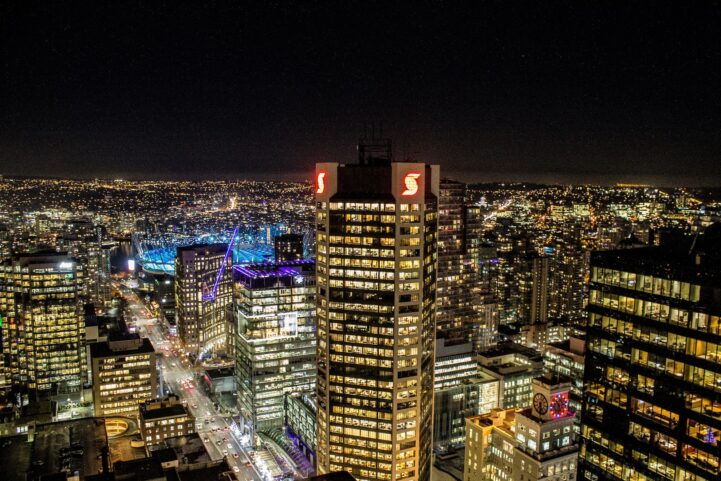 Looking at the direction of this trend, it looks like the annual price gain can get worse. The 9.1% decline observed in January is the 11th month we’ve seen the number go lower. It’s also the largest negative number we’ve seen since June 2009.

Greater Vancouver Detached Sales Were The Worst Since 2009

Detached real estate sales have fallen to a multi-year low across the board. REBGV reported 339 sales in January, a 2.3% decline from the month before. This represents a 30.4% decline compared to last year. The monthly decline is typical for this time of year, but the annual decline is another story. This is the fewest detached sales for a January since 2009. Recession level sales in a non-recessionary environment should be a concern.

New listings for detached real estate popped higher in Greater Vancouver. REBGV reported 1,843 new listings in January, an increase of 243% from the month before. This represents a 10.55% increase compared to one year before. A month-over-month increase is seasonal, but this was nearly twice as much as last year.

More listings and fewer sales left inventory levels at a multi-year high. There were 4,974 active listings for detached homes in January, up 1.48% from the month before. This represents an increase of 4.12% compared to the same month last year. Active listings are the highest observed since January 2014.

More inventory, fewer sales, and the lowest prices we’ve seen in over two years. Good luck trying to spin this report as a positive, unless you’re a buyer. Even then, it’s going to be tough to pull the trigger unless some of these metrics firm up.