Vancouver might be getting more expensive, but less people are filing for bankruptcy according to an analysis of OSB filings. 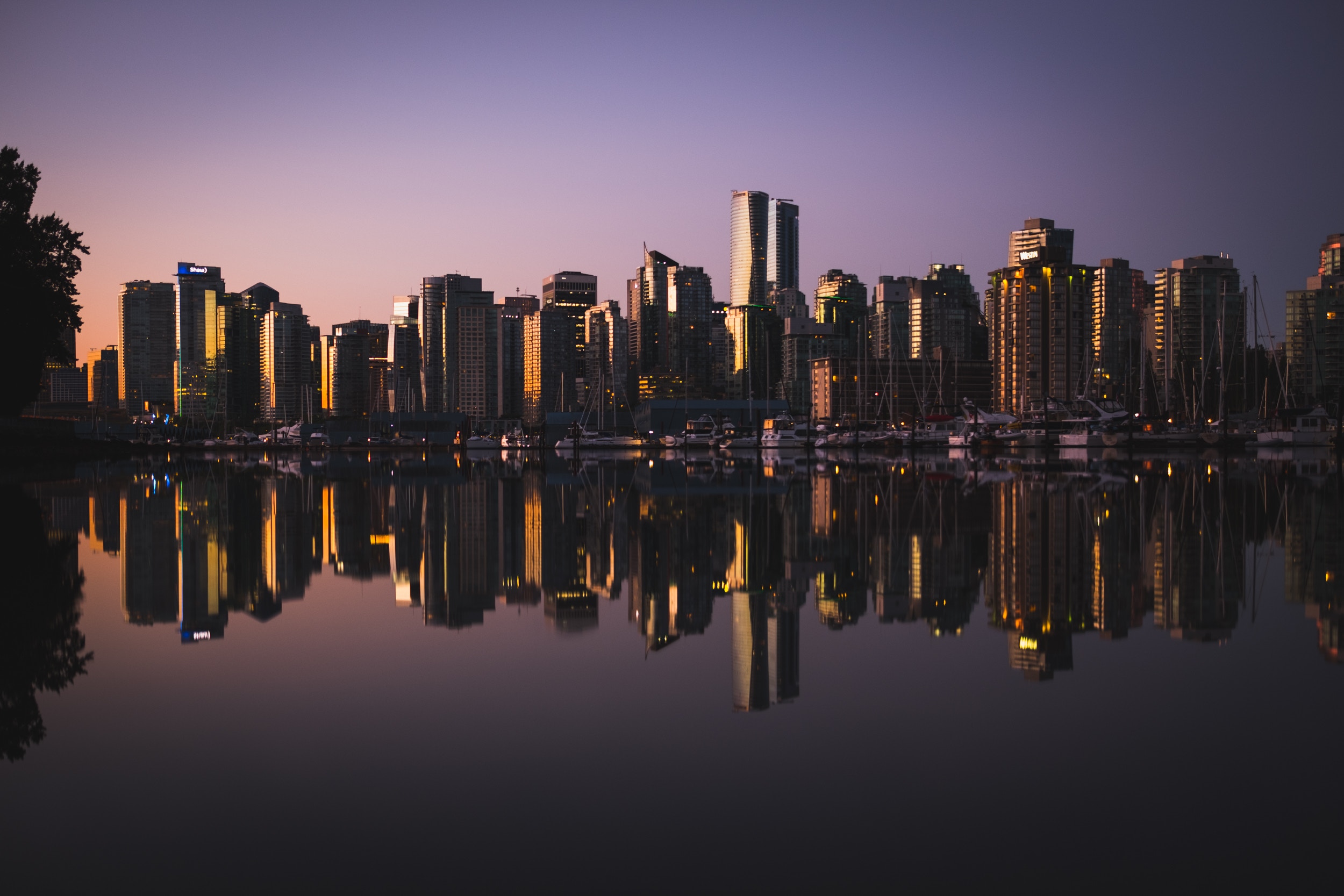 Vancouver may be getting pricier, but more residents are paying their bills on time. Analysis of filings with the Office of the Superintendent of Bankruptcy (OSB) show that there has been a drop in the number of total insolvencies across the Greater Vancouver Region (GVR). Despite the drop in total filings, more people are initiating early forms of debt settlement with their creditors.

Total consumer insolvencies, which are the number of consumer bankruptcies and consumer proposals combined, dropped to 377 in July. This represents a 2.83% decline from the same month last year. The total assets held by July’s consumer insolvency filers add up to $14,393,270, compared to $33,933,789 in liabilities. Let’s breakdown these insolvencies by filings.

Consumer Bankruptcies Are Down 15%

The number of consumers filing for bankruptcy dropped across Greater Vancouver postal codes. The OSB reported 134 bankruptcy filings, a 15% decline from the same month last year. Those filing for bankruptcy had a combined $2,622,763 in assets, compared to a $15,955,758 in liabilities. We’ll save you the time, that’s an average of a dollar, for every six dollars owed.

Consumer Proposals Are Up Over 6%

Bankruptcies were down, but a less serious form of insolvency is on the rise – consumer proposals. Consumer proposals are formal settlements for borrowers to pay a fraction of the outstanding owed to lenders. Total consumers proposals in Greater Vancouver rose to 243 in July, up 6.11% compared to the same month last year. The total assets held by those that filed for consumer proposals was $11,770,507, compared to $17,978,031 in liabilities. Once again, these are a less severe form of insolvency, but they can often be a precursor to full-blown bankruptcy.

The drop in total consumer insolvency filings is good news for the GVR, but the rise in consumer proposals is something to keep an eye on. While they are less severe than bankruptcy, they can often represent early signs of consumer stress.