Toronto real estate is less than a point away from being in “crash” territory, and market mechanics are still broken. 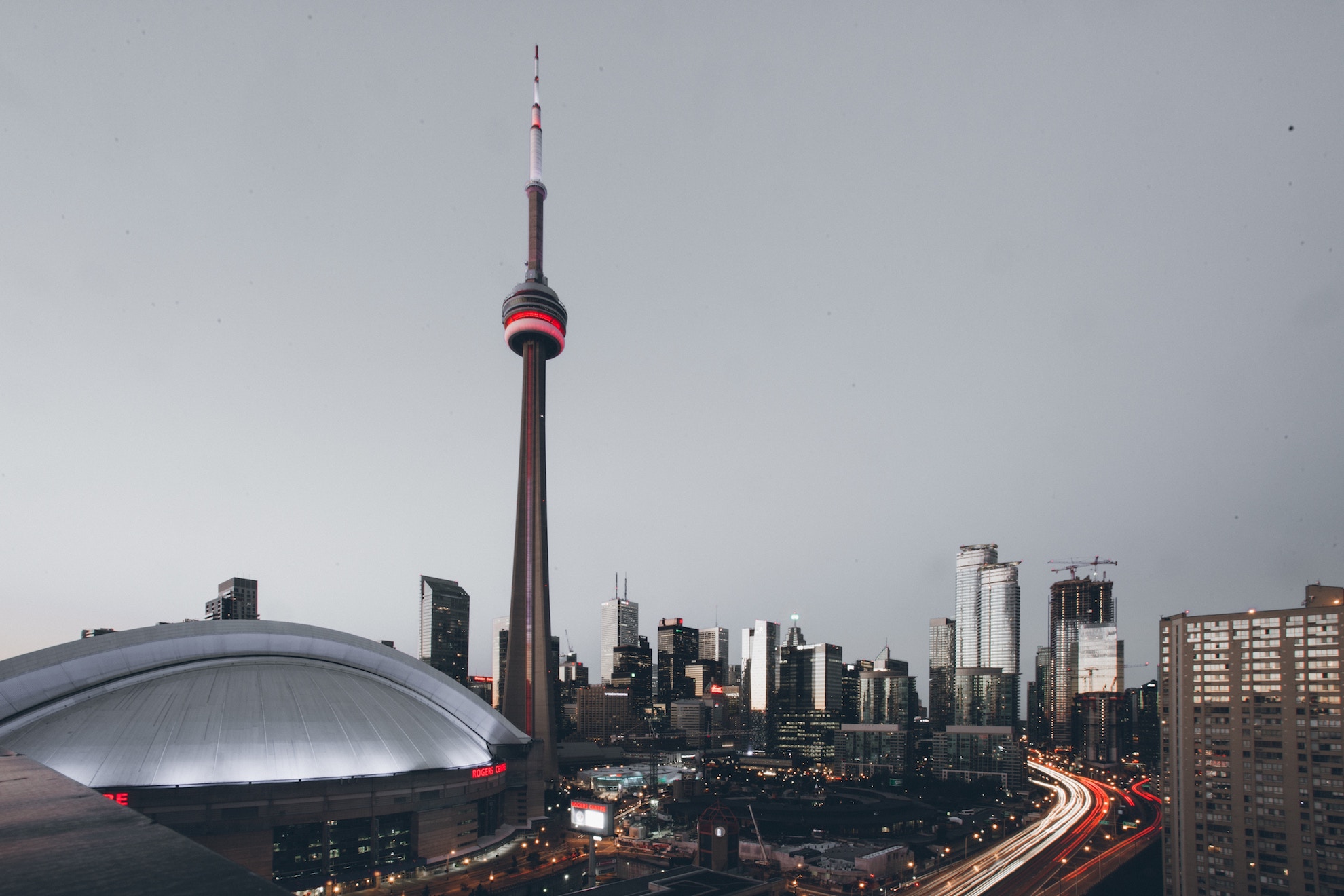 Toronto real estate isn’t demonstrating the same bullish moves it was making just a year ago. Numbers from the Toronto Real Estate Board (TREB) show prices are still higher than last year. A quick deceleration of price gains, declining sales, and rise in inventory however, have the market less than a point from being an official market crash.

Toronto Real Estate Prices Are Up 9.72%

The big story is how quickly prices are decelerating, and price gains are tapering. The $747,800 price point across TREB is down 9.29% since the peak in May 2017. The year-over-year gain of 9.72% is also the lowest since July 2015. Yes, we’re in correction territory. Yes, we’re now less than a point away from this being an official real estate crash.

Toronto Real Estate Sales Are Down Over 26%

News outlets have been placing emphasis on the jump in sales from September to October. Month over month changes are a pretty useless indicator. Every October it jumps, and every December it drops. This shouldn’t be a surprise, it’s what happens almost every year. Last year was a fairly rare exception for October.

Toronto Real Estate Inventory Is Up Over 78%

Inventory is on the rise across Greater Toronto. New listings across TREB reached 14,903, an 11.8% increase compared to the same time last year. Active listings reached 18,859, which is a whopping 78.5% increase from the same month last year. There’s two things that should be noted when looking at these numbers in my opinion: One, last year had very low inventory, relative to the historic trend. The jump was slightly expected. Two, inventory rising while sales decline is not good for prices.

In a healthy market, prices climb resulting in a decline in inventory and sales. As homes get more expensive, less people can afford to upgrade, so they experience “buyer gridlock.” The rising prices should also mean that less and less people can afford to buy, so sales drop. In this market, we’re seeing elevated prices, an increase in inventory, and a decline in sales. We have more people looking to sell as prices get higher. Broken mechanics tend to sort themselves out, and usually it’s not pretty.

As always, we’ll be breaking down the market segment by segment over the next few weeks.