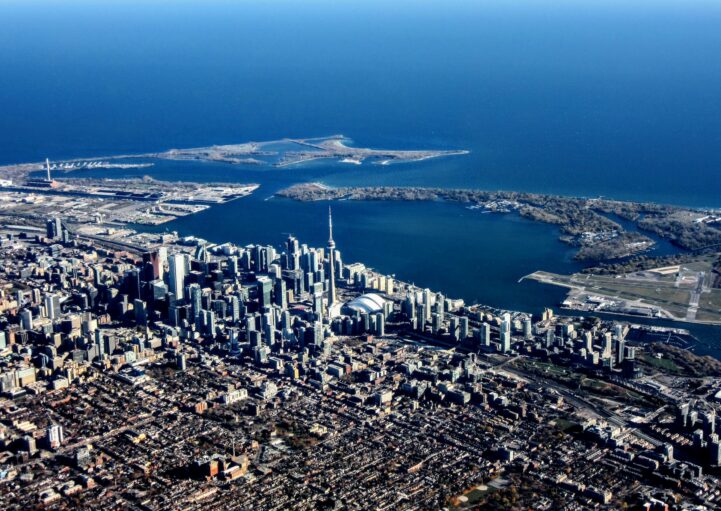 Toronto’s detached real estate market is making big improvements into the end of the year. Toronto Real Estate Board (TREB) data shows prices increased in October. Prices moved higher on improved demand, however, both prices and demand are weaker than they were at peak.

The price of a typical detached home in Greater Toronto moved higher last month. TREB reported a benchmark price of $952,200 in October, up 4.12% from last year. The City of Toronto benchmark reached $1,144,800, up 3.20% from last year. Suburban prices are rising much faster than city prices.

Price growth across Greater Toronto is accelerating, but prices are still below peak. Both the TREB and City of Toronto benchmark show higher 12-month growth than they did this time last year. Last year in the City of Toronto, prices were negative though – so the increase is a little less impressive. Prices remain over 9% below peak across TREB, and almost 7% in the City of Toronto. The benchmark is improving, but definitely isn’t overheating.

The median sale price for detached homes in Greater Toronto show mixed movement. The median sale price across TREB reached $884,000 in October, up 4% from the same month last year. The City of Toronto fell to $1,025,000, down 2.38% from last year. Prices are rising quickly in the suburbs, but falling by this measure in the city.

The number of detached sales made a big jump from last year. TREB reported 3,960 sales in October, up 18.99% from the same month last year. The City of Toronto represented 1,034 of the sales, up 17.23% over the same period. This is the highest number of sales since 2016, but they need to rise significantly to clear that barrier.

The total number of Greater Toronto detached sales made in the month of October.

Stronger sales and fewer new listings sent inventory tumbling. TREB reported 9,772 active listings for detached homes in October, down 14.82% from last year. The City of Toronto represented 2,074 of those listings, down 9.55% from last year. This is the lowest level of inventory for the month since 2016, but it’s 60.66% higher than that year. Lower, but not nearly as scarce as it was just a few years ago.

The Toronto detached real estate market is seeing huge improvements. Prices are rising, sales are higher, and inventory is falling. However, demand (and prices) are still pretty distant from where it was just a few years ago.